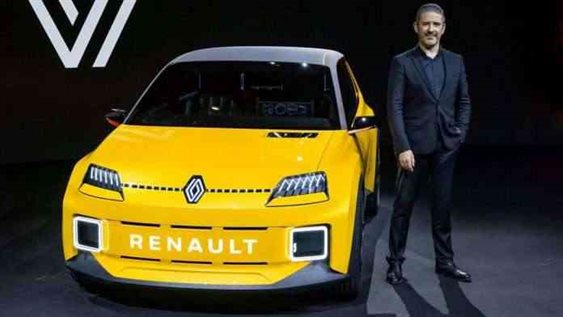 Renault unveiled a prototype of the new electric car Renault 5 on January 14. The retro-inspired electric hatchback brought by the company is getting a lot of discussions now.

The hatchback, which is part of the company’s Renaissance Plan, is expected to hit European markets by 2024.

Renault 5 inspired prototypes from the popular Supermini in the 1970s and ’80s. Box design, LED signature lights, high-tech displays, modern looks have made this hatchback electric the talk of the town.

Renault-5 has a different type of LED headlamp as the headlamp of the future.

There’s a lot of the original 5 in the front and rear lights and the profile and rear pillar shape, plus the flattish surfaces, also the wheels make a nod to the original three-spokers.

According to him, this is one of the 24 new models that Renault will bring to the market by 2025.

Renault hasn’t sold cars in the U.S. since 1987 and the company has no publicly stated plans to return. This is a shame, as we like the idea of a Federalized take on this stylish baby EV – we could call it Le Eco Car.

How much does it Cost to Board a Nepali Train?