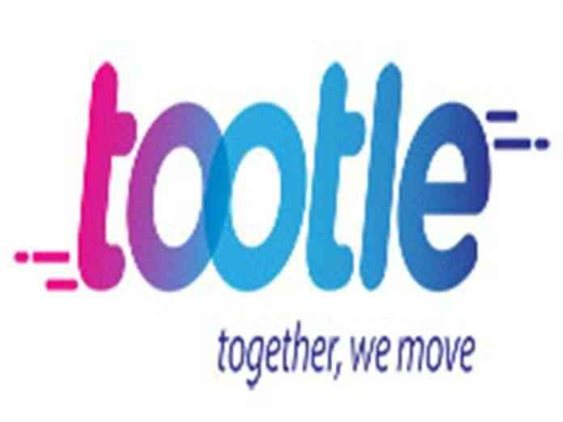 If you’ve traveled in Kathmandu after 8:00 pm, you will have a lesser chance of getting any public vehicles and the taxi fare will surely be unreasonable at that time. Keeping this major issue to commute in Kathmandu in mind, Tootle, a ride-sharing startup from Nepal has introduced 24-hour service to its customers. The users will be able to ask for rides from Tootle even during the night and won’t need to worry about the unreasonable taxi fares.

Tootle, a company that started way back in 2017, was the only ride-sharing platform until Pathao, a similar Bangladeshi app set its foot in the industry. Pathao has since then increased its market exponentially and currently, Pathao and Tootle are the only two ride-sharing platforms that allow bikes and even cars to be shared for convenience. These two platforms have certainly created a buzz in the transportation department due to the large number of users that currently enjoy the services.

Over 10,000 users use ride-sharing services from these companies on a daily basis. However, the lack of a regulatory body to look over these platforms has caused the data of the number of riders to be unreliable.

In comparison, Pathao has a larger customer base than Tootle however, Tootle charges 5% of its ride fare as service charge to its riders whereas the competitor Pathao charges 20%. The major flaw as seen in Tootle’s platform is the lack of riders and acceptance of rides. By recruiting new riders and providing them incentives to perform well in a certain period of time can boost of Tootle’s performance.

The idea of providing 24/7 service by a ride-sharing platform is a great start to shake up the current scenario of Nepal. The security concerns of sharing a ride with a stranger at night is certainly a thing to be discussed. The company must look to tackle this security concern on riders and the customer side so that the 24-hour service can be effective and safe.