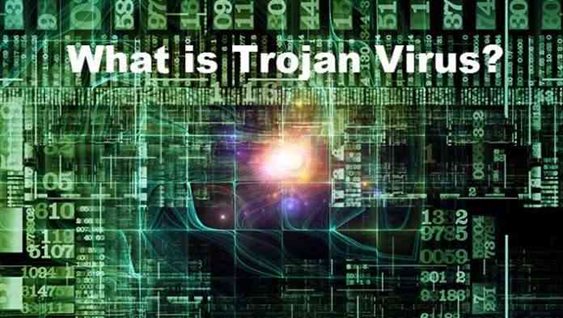 Trojan horse or Trojan is a malware that can be used by cyber-thieves and hackers to gain access to the users’ system. Trojan has been used to steal data and gain backdoor access to the system you are using. Such as: Deleting data, copying data, blocking data and also in disrupting the performance of computer networks.

It is also said that attackers are involved to dig information from social sites. Facebook has been using various security measures to prevent such attacks from the attacker.

The examples of such attacks can see in the elections of the country like the USA. Also, to counter such attacks from the attackers who mislead online platforms, Facebook is applying preventive measures.

Facebook has also announced a new policy with an aim to increase transparency, prevent the spread of misinformation. Researches have also found that besides targeting accounts, Trojan is even attempting to steal session cookies from Amazon.co.uk.

It is tightening its security for the 2020 election. The issue came forward after the researcher knew Trojan was distributed through a fake editing app that is PDF reader. The main target is on Facebook ad manager. 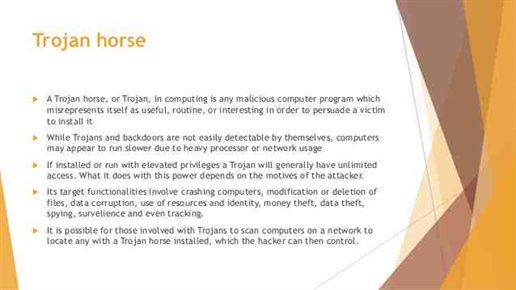 With the US elections coming near Facebook has announced various steps to prevent such attacks.