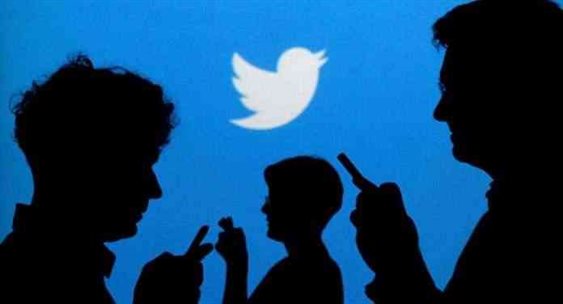 Have you always wanted to get a blue Twitter verification badge? If so you will be able to get one, according to CEO Jack Dorsey. The Twitter company will soon open the blue check mark verification badge for all the users. Twitter is working on a new process. And phases to verify people’s identity for ensuring credibility. To get a confirmed check mark, users have to apply with the reason for having one. Twitter plan for opening verification to more people. That could help to make sure people on the platform are who they say they are.

CEO Jack Dorsey said, “we want to be one of the most trusted services in the world, and we know we have a lot of work to get there.”  But, Dorsey did not tell whether the user needs to submit a Facebook profile. Likewise, email address, phone number or a government-issued photo ID. This blue check mark introduced in 2009. It was for celebrities, athletes and public figures to check impersonators. Later the badge rolled out to journalists and other users. That has confused people think it means that Twitter backs a personal view. So, Twitter hopes to change and introduce verification to more and more people. So that user knows what accounts are legitimate.

Furthermore, it will help the user to know an account is fake or not. It is a crucial move as concerns about the Russian as they might try to influence the upcoming US midterm elections. Twitter has criticized for the number of bots and fake accounts on its platform. Earlier this year more than 50,000 Russian linked accounts. That have posted material about the 2016 US election. Twitter has seen abuse, harassment, troll, manipulation through bots. As well as through false information campaigns. So, CEO Jack Dorsey is trying to improve the company and likewise planning to make it more accountable toward progress.

The primary intention of it is to open verification online to everyone. Twitter is trying to figure out how to verify people and also what verification means in it. Once it figures it out the user can get a blue checkmark verification badge. CEO Jack Dorsey didn’t offer any details on what new verification look like. But, Gasca said that the future of audit would seem to increase context. Which also help users interpret their message based on who they are. It could take a little time for everyone to get the blue checkmark verification badge. The Twitter company’s main priority is verification. And it performed around candidates in 2020 US election. To ensure people see credibility on the platform. That makes Twitter one step closer to Facebook in the coming years.