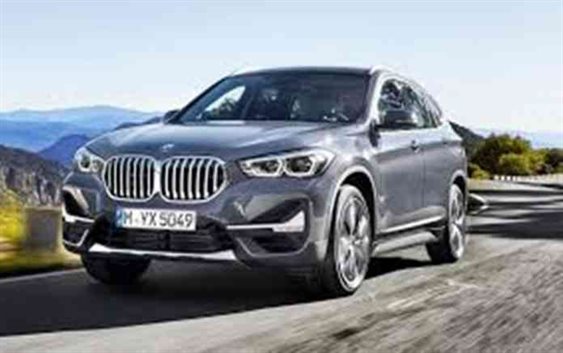 Two BMW cars have entered Nepal in a month. BMW X3 and X5 were introduced between December 15 and January 13.

Last June, in the second year, cars of German luxury car manufacturer BMW were imported. Lakshmi Premium Motors, a subsidiary of Lakshmi Group, had officially launched the BMW brand in the third week of November.

Earlier, the company had sold a dozen BMW cars. Lakshmi Premium had also introduced BMW’s Seven Series hybrid car. The car is the most expensive car ever brought to Nepal by BMW.

Consumers are reluctant to invest in luxury vehicles due to the high cost of premium brand cars and the coronavirus infection. However, vehicles are being imported. It is customary to import premium vehicles after booking.

Lakshmi Premium Motors has opened BMW’s showroom in Tinkune. The company has stated that the showroom is world-class and 3S service is available.