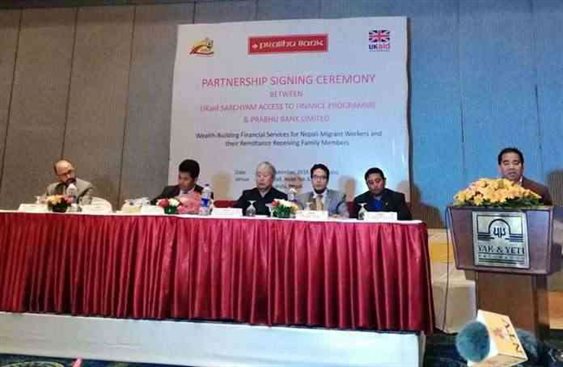 Prabhu Bank collaborated with sakchyam to open twenty-one thousand accounts of Nepalese in South Korea and India. Prabhu Bank of Nepal have collaborated with UKaid and to open twenty-one thousand Nepalese accounts of the people who are residents of South Korea and India. According to the cooperation between two institutes, the bank will also have to invest the loan account of six hundred of their families in Nepal.

The MoU (memorandum of understanding) was signed by the chief executive officer of the bank Ashok Sherchan and Nirmal Dahal. Sherchan informed that the bank would encourage the Nepalese expatriates to purchase foreign employment bonds for managing their ‘portfolio.’ He also told that those who have returned from overseas employment would be able to develop entrepreneurship by providing interest-free loan from the government.

For this, Sakchyam has contributed Rs. 10 crores for this project. The project will be completed within 1.5 years. Speaking at the program, Bank Chairman Devi Prakash Bhattachan said that cooperation with Sakchyam has made it easier to enter remittances. Shivraj Shrestha, deputy governor of the Nation Bank, who came to the program, said that incurring payments would cost about 1.7 percent of the total amount. He said that everyone should play a role to reduce that amount for the payment through formal means. 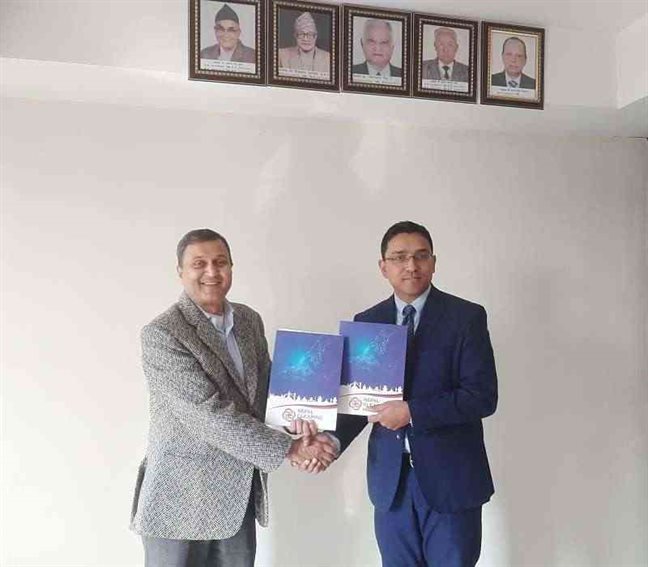 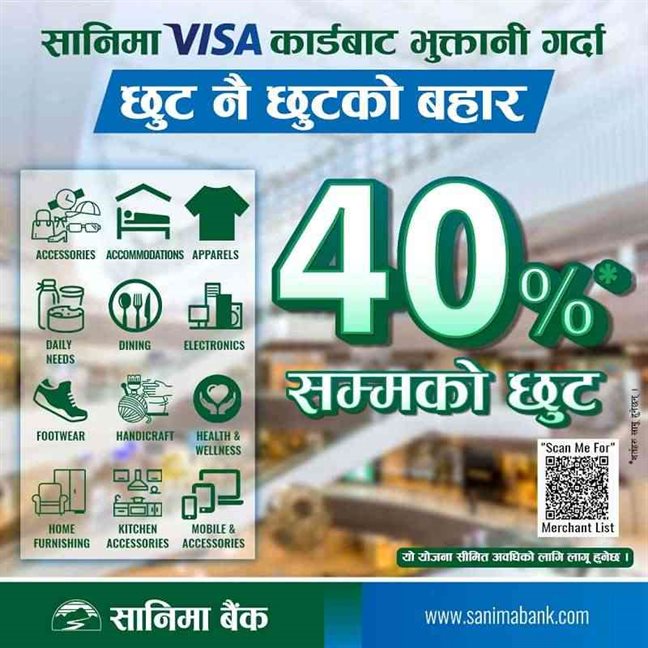 How to Open an Online Account for Nabil Bank | Easy...