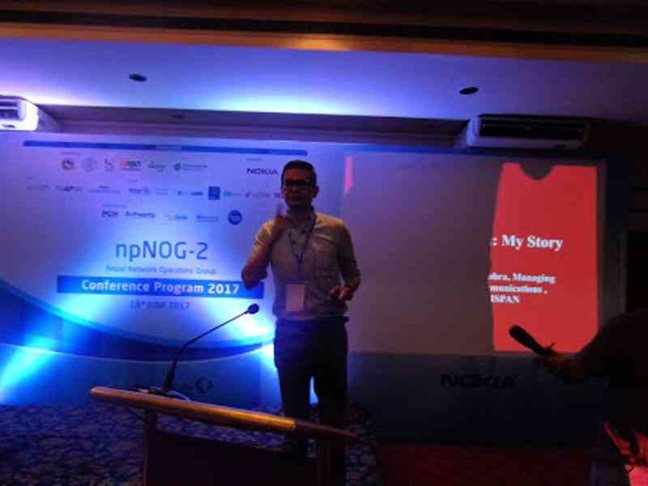 The company founded in 1999 as a private internet service provider is known for its innovative efforts in the country’s communications and technology sector.

In 2011, Vianet helped Nepal enter the new era of the Internet by launching fiber optics Internet known as Fiber-to-the-Home (FTTH) for the first time.

Similarly, in 2016, the company introduced one of the first IPTV services in Nepal and further strengthened the introduction of its innovative company.

The launch of IPTV services provided customers with a modern and superior option at a time when cable television was dominant. According to this, ViaTV managed to win the hearts of Nepali television customers through features and services like pause and play, video on demand, and catch-up TV. 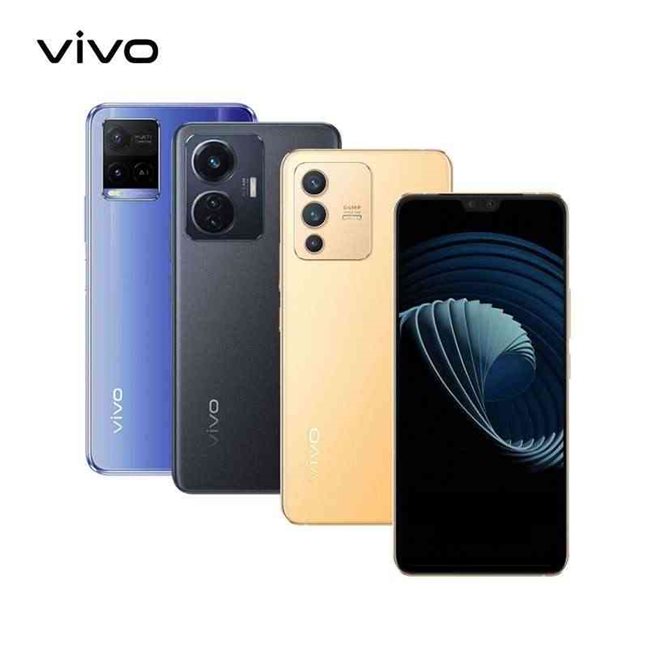 Vivo’s Latest V And Y Series Smartphones That Are Hard To...