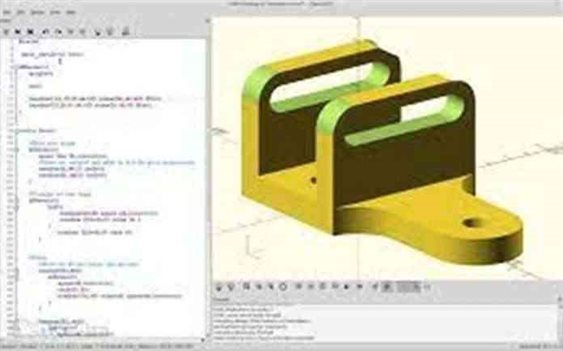 OpenSCAD is application software used for designing and creating a solid 3D computer-aided design) objects. It is an open-source scrip-only CAD package based on CSG.

Since OpenSCAD is script-based it is great for parametric designing and allows files to be version controlled like in a software project.

Due to its ability to generate STL files, it is commonly used within the 3D printing industry.

In spite of being a popular and powerful tool, there are several limitations that make it difficult to be used for other purposed except for 3D printing.

This article states how its output ability can be adapted and how to approach design, which will allow users to generate files used for sheet metal cutting, machining, and renders, that allow users to create complex designs without much difficulty.

If a design can be characterized as one or multiple 2D shapes that can be converted into 3D designs in OpenSCAD, it’s better to start the project in 2D as 2D parts are easier and quicker to create and can be reused as well.

In OpenSCAD, chamfer/fillet extrusions in positive and negative space can be defined manually using a hull between circles.

Because stress focuses on sharp changes in geometry, adding a chamfer or fillet can differentiate between a strong part and the part that’s weak and fails right away.

It would be helpful to do a difference of difference to define a negative space.

While working with larger projects, it will be easier to organize those large projects using files and directories as it can be difficult to manage larger-sized programs. Reducing Z-fighting, also known as stitching, which occurs due to the result of multiple co-incident planes or primitive, is necessary.

To reduce Z-fighting, the co-incident planes can be slightly translated. Along with that, working in 2D unless 3D is needed also helps to lessen Z-fighting.

OpenSCAD produces images in PNG format as output. By default, those images are yellow and can possibly have rendering artifacts. In order to achieve a good quality of the render, it is necessary to work on the following limitations;

These limitations can be solved through the following solutions, respectively;

Nevertheless, only a single part color is supported since STLs are unable to retain color information.

A well-formed DXF file, which describes what the user wants in 2D, is usually needed for sheet metal work.

For that, the designs created in OpenSCAD need to be imported in FreeCAD with accurate settings and the DXF files are then to be exported. The FreeCAD built-in OpenSCAD import/export support can be used.

A well-formed manifold STL file is normally required for 3D printing. For this, increasing the number of faces and fixing the output STL file with a utility known as ADMesh can be enough.

STEP files are required for the majority of CAM software for CNC milling.

The STEP files are used to present 3D objects without losing their accuracy or contextual information, unlike STL files.

FreeCAD can be used to import 3D SCAD files and export STEP files. However, the process might not work for complex designs.

All in all, OpenSCAD is a powerful CAD application that is capable of producing complex designs and objects for manufacture without too much hassle.

But due to the lack of commercial support and feature set, it cannot replace commercial CAD packages and technical drawings and designing are not possible without additional utilities.

Furthermore, rendering time is slow and chamfers and fillets are also difficult to add. CADQuery is another similar software that claims to overcome these limitations and potentially be an alternative to OpenSCAD. 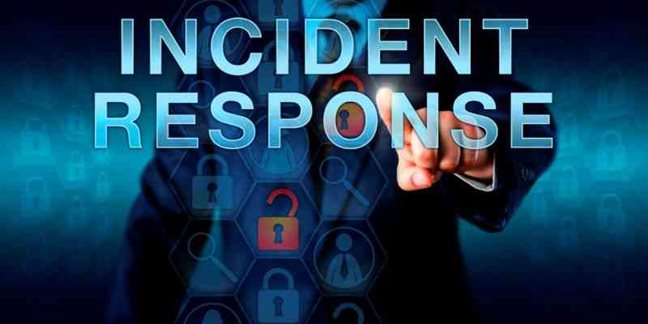