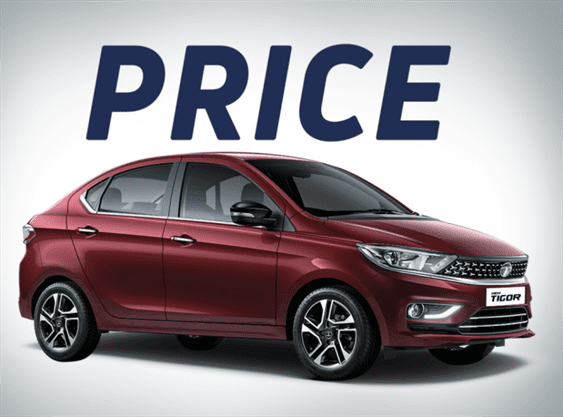 Tata Tigor is a five-seater compact sedan. It is available in 6 models, 1 engine option and 2 transmission options: manual and AMT.

Tata’s Tigor launched three years ago, is still famous. In consideration of its popularity, the company brought a facelift to the market within a year of Tigor’s success.

It’s like the Land Rover. The projector headlamp in the car improved visibility while the chrome set around the headlamp made it more attractive. The company claims that the Chrome set used in the signature lining of the car gave it a premium look. It has a chrome foglight, alloy wheels, keys to unlock the boot.

It has airbags for safety, AVS with EBD, Corner Stability Control (CSC). The company claimed that CSC would remove the risk of slipping and turning even while turning at high speed in a ‘sharp turn.’

The 1.2-liter CC Revorton petrol engine produces 85 horsepower at 6,000 rpm and 114 Nm of torque at 3500 rpm. The company claims the cost is going to be lower as the new Tigor has to be serviced only once a year.

Available in 6 colors, the new Tigor is available in 4 variants including XE, XMO, XZ, and XZ Plus. We’ve listed the price of all the Tigor variants here. 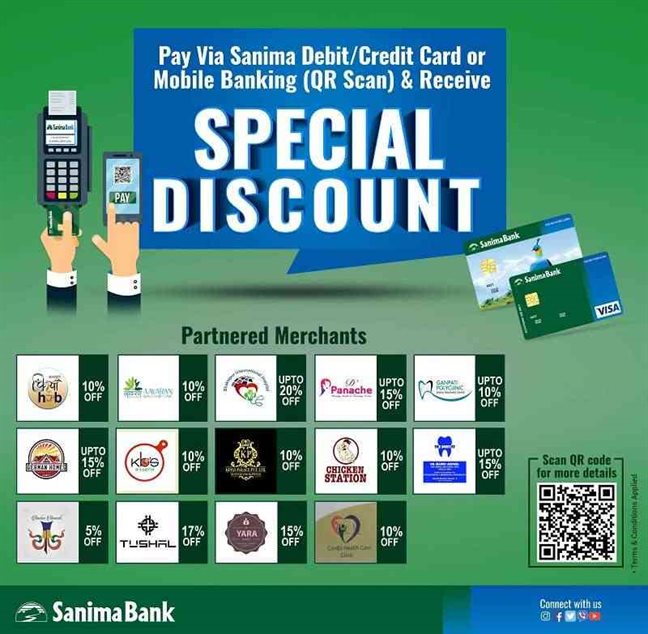 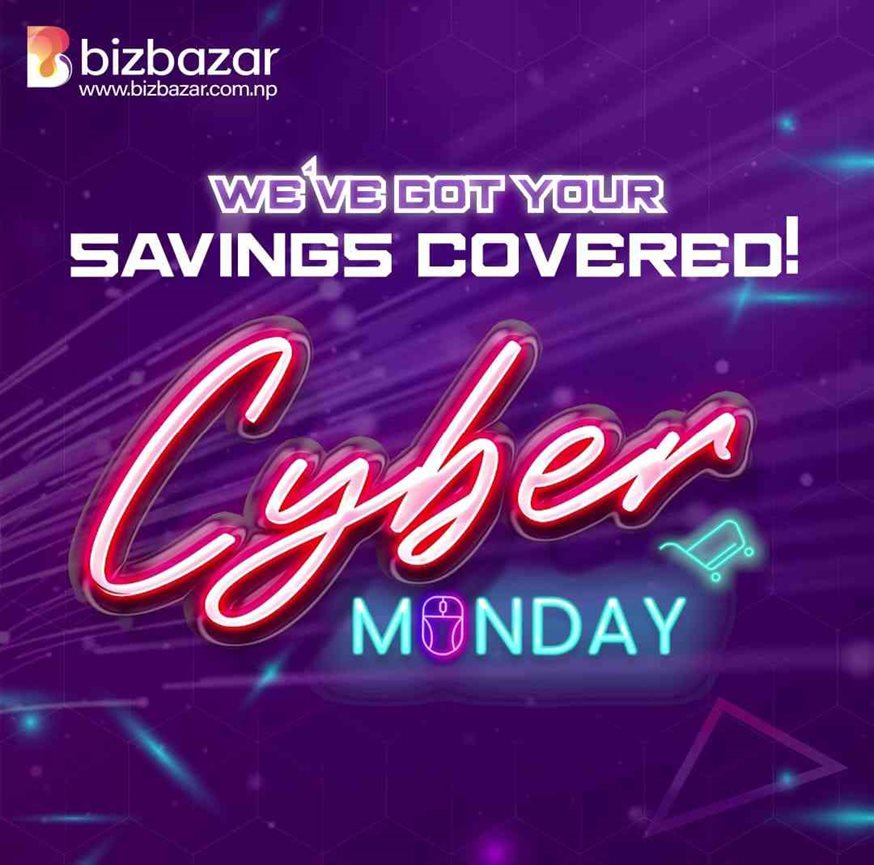