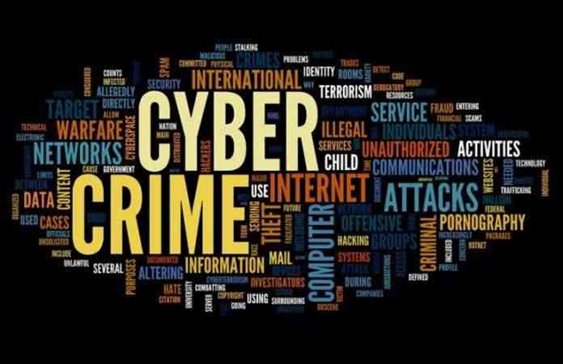 It is any malicious activity that harms a computer lot. OR causes a computer network to work unexpectedly. It also involves spreading the virus, exploitation of the OS or a software feature.

It also fools a user by sending him an email or calling him to provide more secure data like passwords etc.

Here a system fooled into giving access by sending TCP Packet that has a forged address.

This type of attack is to make the resources or services unavailable to the intended users. Such Denial of Service that is DOS attacks carried out on the websites to stop them from working. It is also known as a “Distributed Denial of Service” (DDoS) attack. Wherein many geographically widespread flood the network traffic. It also targets high profile web site servers. Websites of companies such as CNN, Yahoo, Twitter, etc. are not spared either.

This attack creates a large amount of traffic on the victim’s network. It causes the network to crash, and  It is also one of the types of DOS attack.

It is also one of the types of DOS attack where the attacker sends large amount If UDP echoes traffic to IP broadcast address.

It means sending email to a victim causing the victim’s mail account or the mail server to crash.

It is an event driver attack in which it activates only if a certain event occurs. Likewise, it is also known as “slag code.” It is a very malicious piece of code. And inserted into the software to carry out some malicious tasks, When triggered by a specific work.

It is carried out for financial gains. Here the critical fact also is to make changes so small that in a single case it can go unnoticed in the system.

It is a technique of extracting confidential information. They are credit card numbers, username password combos. It carried out by email spoofing.