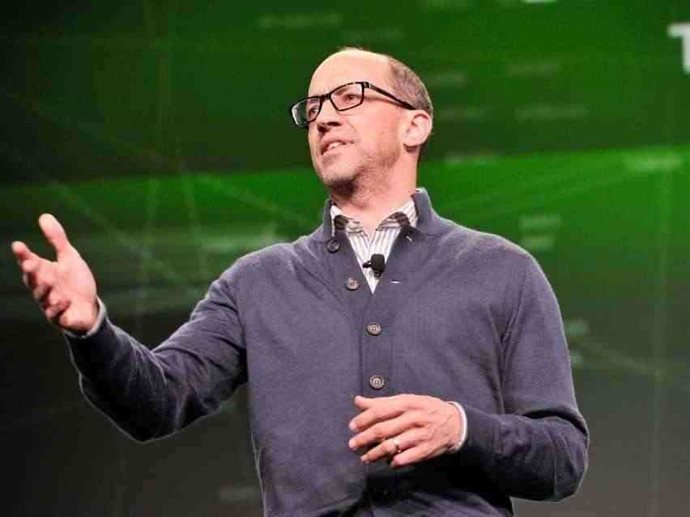 The CEO of Twitter has resigned from his post. Dick Costolo was the CEO of Twitter from 2010. He took over the CEO from Evan Williams in October 2010, and  He also served as the COO before becoming CEO.
Jack Dorsey, the co-founder of Twitter, will be taking his place from July. These reports have been provided by Twitter itself. The rumors of his resignation had come in 2013 when the company was struggling with IPO( initial public offering).
Twitter’s IPO was the culmination of successful five-year tenure for Costolo and who can take credit for whipping Twitter into IPO-worthy shape. Costolo had taken the position as CEO during the IPO service, but the increase has been frustating, and no profit has been seen up to now.
Some investors have called for Costolo’s resignation for more than a year, calls which became more strident after extremely disappointing quarterly results in April.
Employees loved him. The board loved him. He charmed the media, But the investors turned against him. Costolo failed the things that protect stock price. Twitter doubled its revenues every year, it was a public company and which is an impressive feat, and  it never turned a profit, which is what investors demanded.
According to Twitter, even if Costolo has resigned he will remain a member of the director’s team. Dorsey will be taking place as a CEO, and in the meantime, the search for a new CEO will be going on.
By appointing Dorsey as acting executive, the company seems to be listening back to the idealism of its early days. Dorsey’s previous activities can make things go in the wrong way. Another co-founder, Evan Williams, even told him, “You can either be a dressmaker or the CEO of Twitter. But you can’t be both.”