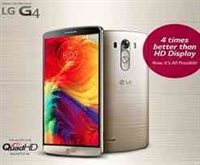 LG just launched its new phone G4. It was released in April. The phone was hyped with everything including the memory, camera, and processor as well. However, the fascinating feature was it’s leather featured body which was able to win some hearts in the release.
However, just after this release, it’s already got a new flagship on the horizon, confirming plans to release such a model in the second half of the year. It too soon for publishing a phone for LG with such a great release. The new phone might be LG G4 pro, and even if we don’t know what LG plans to introduce in it, the phones might have larger-screened G4 Pro, and that this handset could arrive with a fresh metal look.
The Electronic Times out of South Korea claims that LG is currently considering the idea of giving this G4 Pro a metal case. However, it’s not sure if the phone will have the full body through some news are suggesting the possibility. Or something more akin to the G4’s swappable back – but crafted from real metal might come with LG G4 Pro.
However, they are trying to work for the phone that is analog to the G4 as it has a leather body. Having metal body users will have the option to choose whatever they like. It like Lg is trying to occupy the market with a different version of the phone which give a  desire to stress digital and futuristic feelings.
There is also a possibility that LG will give the pro version the body like G4 and the note from LG might feature a metallic body. The rumors might also be to check how LG fans will react to it. The possibility of having the options to choose over a leather body and metallic body is really good for the varieties of users. With LG having built such a high end phone it may not want to take the risk with a metallic body so we are going to have to wait for the announcement. 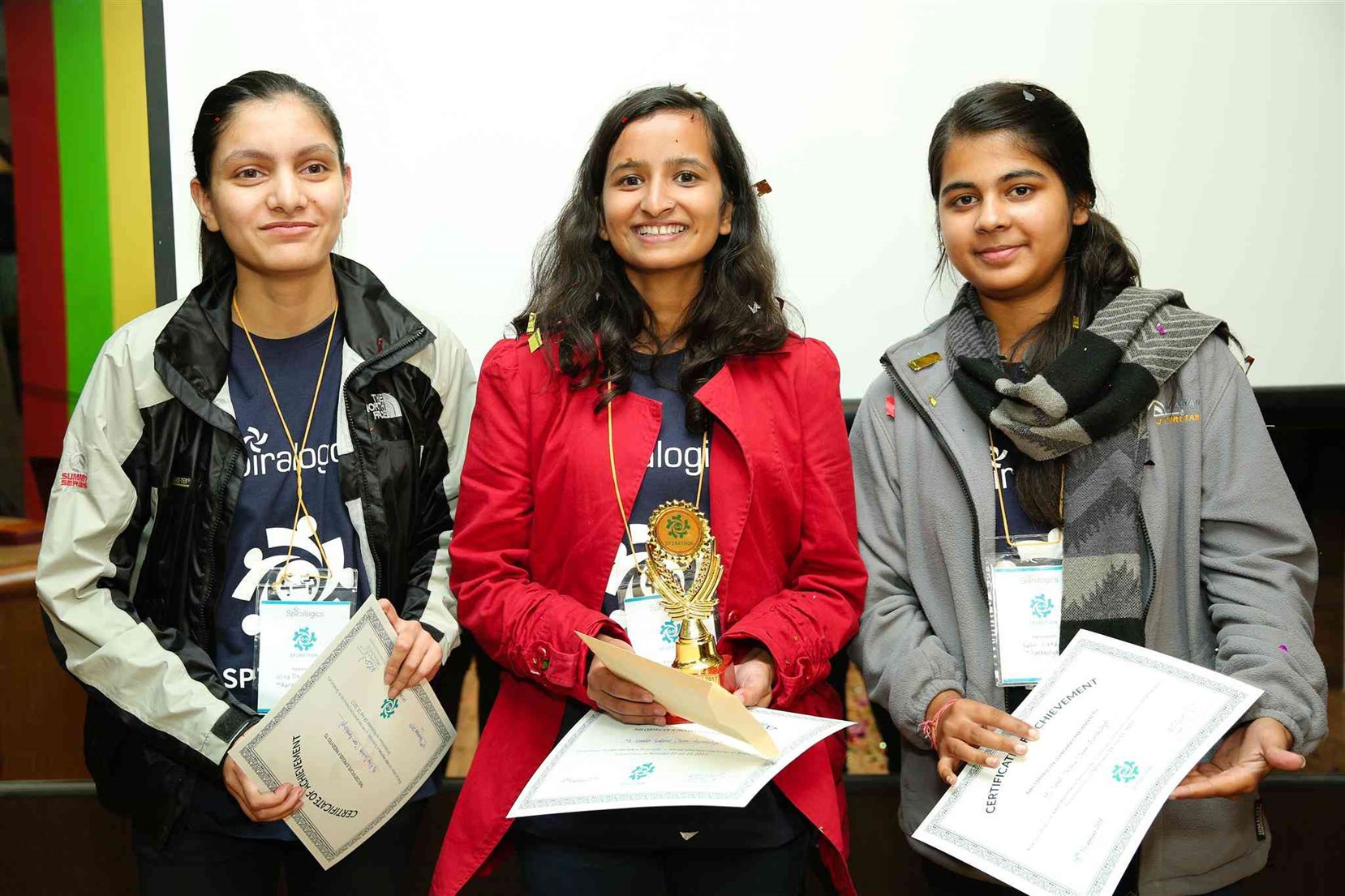