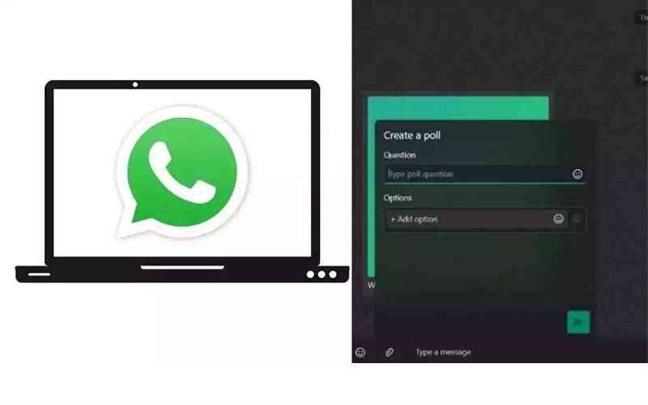 The instant messaging app WhatsApp is widely used worldwide because it allows users to send text and voice messages, make voice and video calls, and share images, documents, user locations, and other content.

After installing the most recent 2.2242.0.0 build of WhatsApp beta for Windows, it is now available to some users.

After installing the WhatsApp beta for the Windows 2.2246.2.0 update, some beta testers received the ability to create polls. This feature will gradually be available to more users over the upcoming days. WhatsApp beta users can add up to 12 options to the survey.

The feature is handy and also relatively easy to use. Here is how to create Polls on WhatsApp beta version 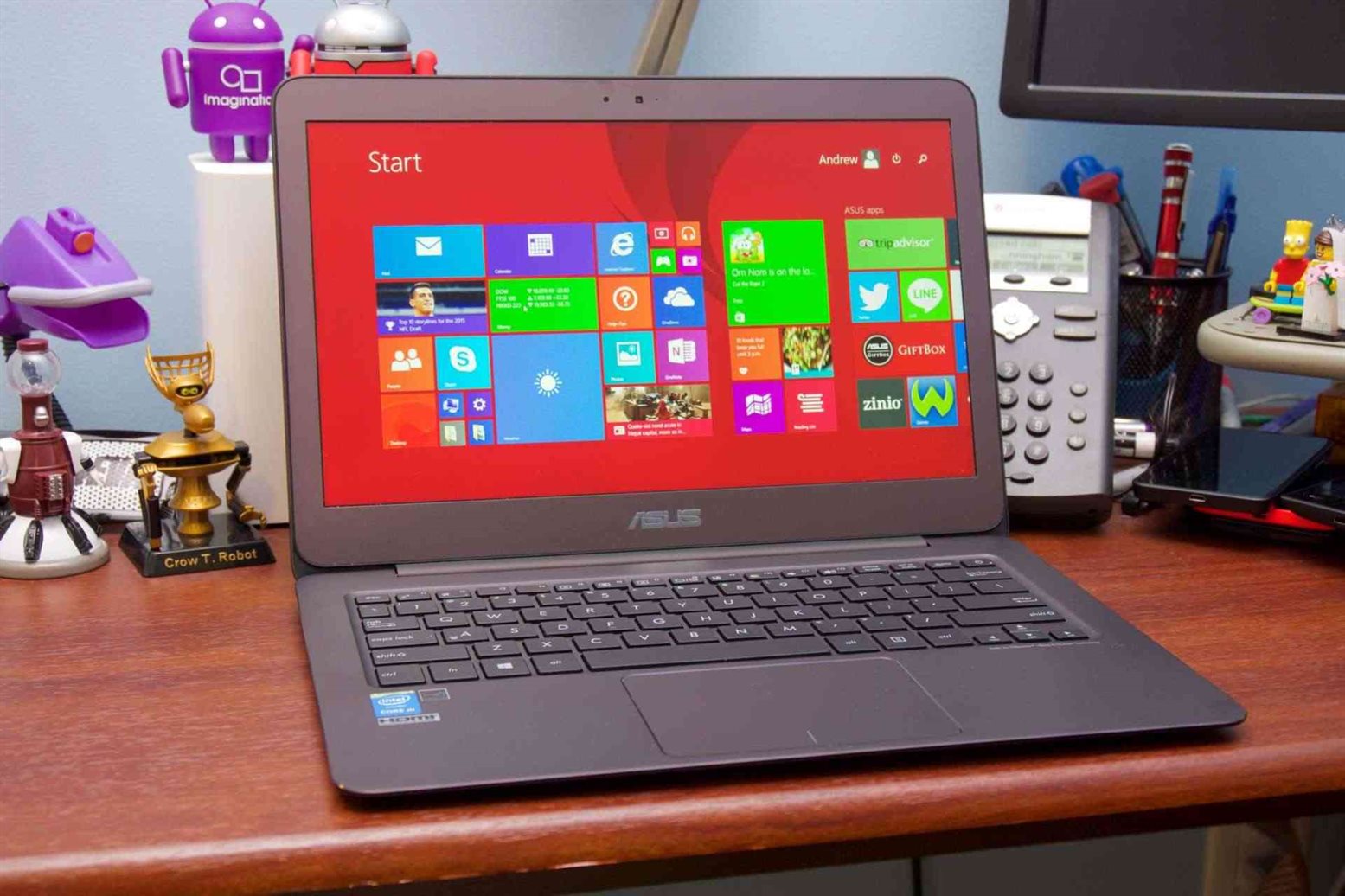