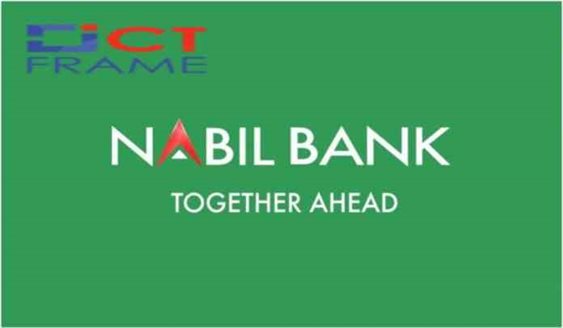 In the financial year 2077/78, Nabil Bank gets a reward from the internal revenue department for paying the highest amount of tax among banks and finances. On the occasion of national tax day, the federal department distributed this reward, and chief executive Gyanendra Prasad Dhungana received it.

The respective bank paid 2 billion 79 crore tax in the financial year. In the past ten years, this is the 7th time Nabil Bank has been awarded for producing the highest amount of tax.

It feels good to be part of state development as the highest taxpayer among institutions of finance, says  Dhungana.

Its investor’s bank has provided a total dividend f 14 billion 47 crores and an 18 billion bonus while distributing shares.

Know the Opportunities for Banking Sector in Nepal