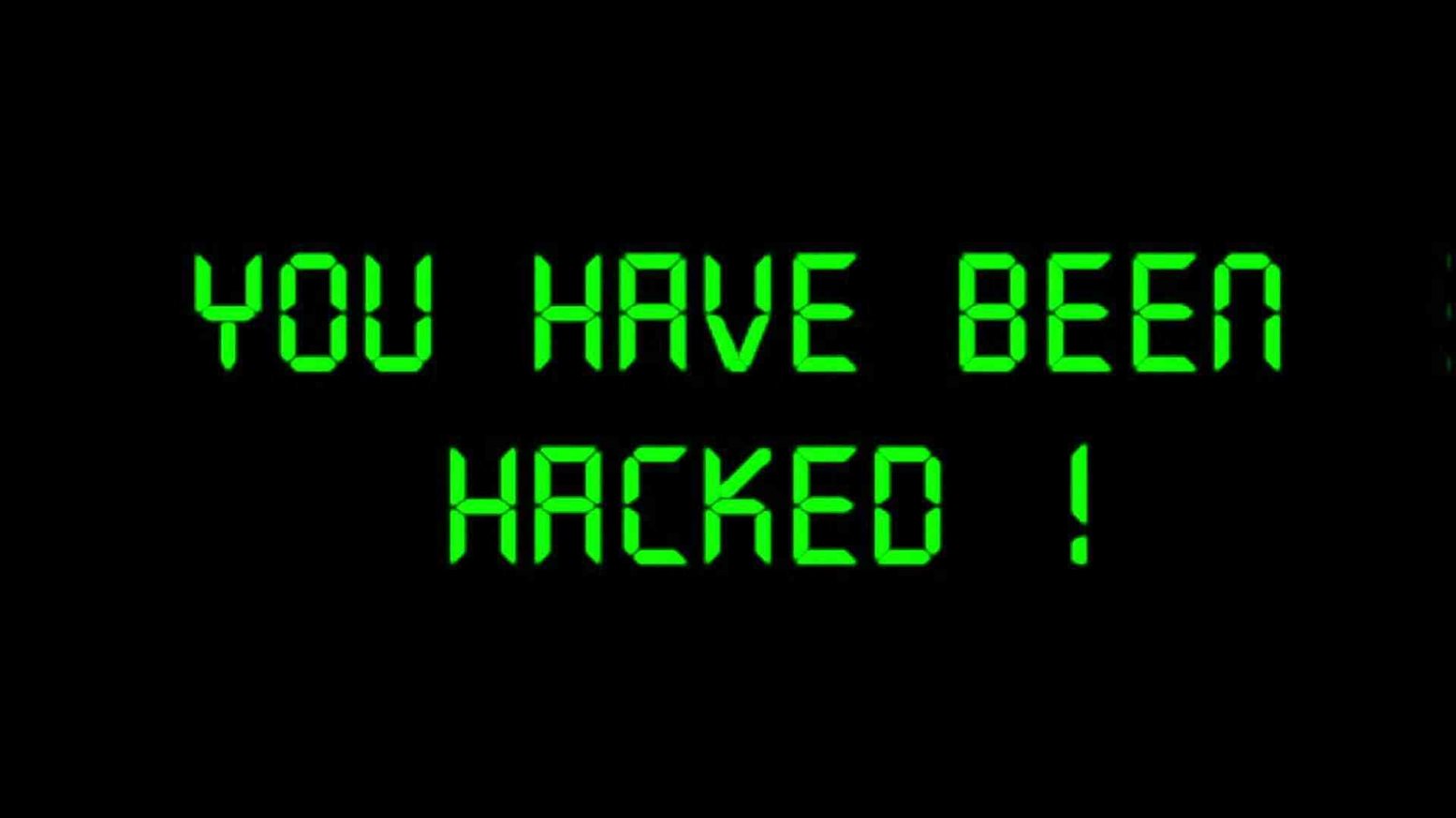 You are testing physical security measures as part of a pen test team. Upon entering the lobby of the building, you see the entrance has a guard posted at the lone entry. A door leads into a smaller room with a second door leading into the interior of the building.

A mantrap is nothing more than a locked space you can hold someone in a while verifying their right to proceed into the secured area. It’s usually a glass-walled room that locks the exterior door as soon as you enter.