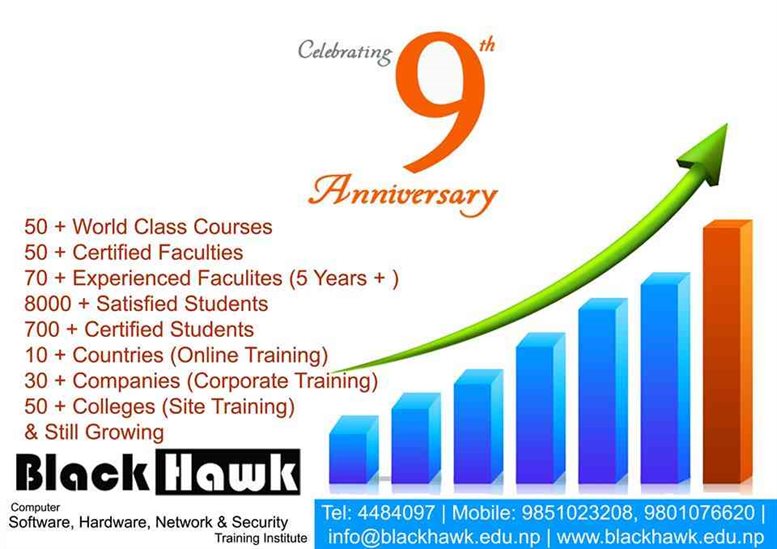 Some blogs of Blackhawk Trainer

What’s the difference between Unix and Linux?

Mostly, Linux is considered to be a copy of UNIX. Linux is an example of Open Source software development and Free Operating System. Unix is an operating system, that is popular in universities, companies, big enterprises, etc.

Unix OS was developed mainly for mainframes, servers, and workstations.

Is Oracle too complex?

Complexity is the natural byproduct of being robust and flexible. However, Oracle addresses this issue with automated memory and storage management. Are you beginning with 11g, Oracle? S Automatic Storage Management (ASM) will enable a single storage pool to be shared by multiple databases for optimal load balancing. Also in 11g, all memory can be tuned automatically by setting one parameter. You tell Oracle is how much memory it can use, and it determines how much to handle for PGA as well as SGA.