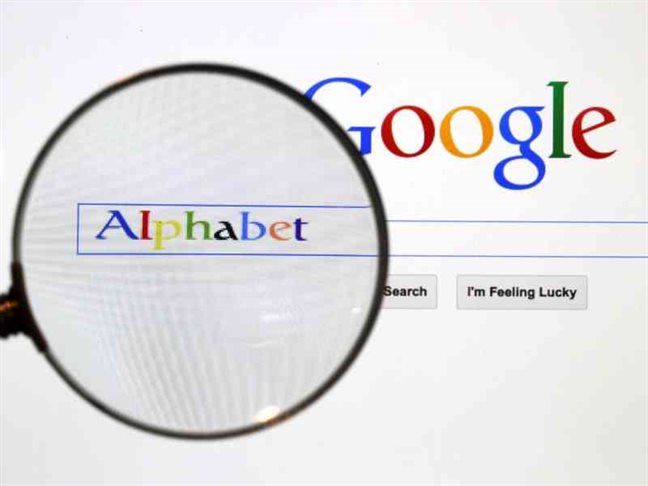 Google is ultimately the biggest name in the internet world. The founder Sergey Brin and Larry Page quote “Google is not a conventional company. We do not intend to become one.” True to their word, the co-founders of Google have kept all the people wandering about their next move. From creating google to launching their innovative ideas on every sector, they have moreover a billion users who have access to Google Maps, YouTube, Chrome and, not to forget, Android. Their thirst is unquenchable, always seeking more

For exploring more, Google is becoming a new company called Alphabet with CEO as Larry Page and President Sergey Brin. Its URL being abc.xyz. This URL itself indicates that there is nothing that Google cannot do. The name Alphabet was chosen as it represents a collection of letters which represent language which is one of the essential tools in the world.

An alphabet is formed with a network of umbrella companies such as Google, which is the largest among all and is led by Sundar Pichai as the CEO, Calico, Nest, Fiber as well as Google Ventures, Google Capital and Google X.

The soon to be a smaller business company, Google commutes search, ads, maps, apps, YouTube and Android under its roof. Calico is a part of it which oversees the health struggles mainly focusing on durability. With the patch of leading business and its leaders, Alphabet targets to work in all its branches to flourish.

The Alphabet is going to be run by Larry Page and his team which will, in turn, overlook all the other smaller companies. The smaller companies will have their team and ceos like Google being led by CEO Sundar Pichai who has worked along with Larry and Sergey with projects like Google Photos and Google Now, new features on Google.

Alphabet will be renowned for merging itself from Google, transferring all the stock to Alphabet. Alphabet will be the mother company to smaller organizations. We cannot expect the new company to launch new products in the market as it is going to focus primarily on smaller companies. This gives an opportunity to enable entrepreneurs to embellishment.