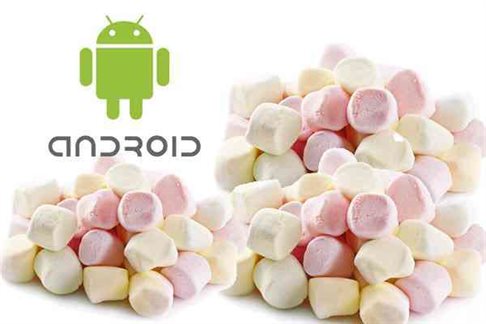 With ever changing facet of mobile application software, a person is always on its toes to learn about the new launch. At the moment, Google is about to unveil its next operating system for Android phones, Android 6.0 Marshmallow. For all the android users all across the globe, this embarks the opportunity to update their mobile software.

It is confirmed that the Android Marshmallow, which is called merely Android M, will be available by the end of the year, with its feature for the first time. There is no guarantee about which mobile phones will adopt this software as it will be based on compatibility of the following features.

Android Marshmallow is set to showcase Google’s most beautiful new features. This will consist of some of the updates familiar to iOS as the further apart android and iOS tend to work, they get pulled back with the same set of features. The Android M is designed to be the most potent Android with numerous updates and developments.

The software is going to have an advanced feature such as a long-time battery as this is one of the most significant concerns of smartphones. This is achieved by Google lending a hand from Doze to expanse the mobile phone’s battery power. Doze helps prevent the system from falling into sleep-mode by accessing the phone or tablet into deep sleep mode without using the CPU.

One of the other features is that one can choose the applications to present on their mobile phones or tablets to be accessed. One can share it with the world, or secure it with a passcode for data apprehensions by just choosing the applications which one wants to share or not.

Google has updated the features on Android M, with introducing the digital wallet labeled as Android Pay, again, which is quite similar to that of Apple Pay. This digital wallet will allow the users to use their mobile phones to access physical goods in exchange for digital coinage. The real account number is stored in a virtual account, to secure the identity of the account holder. This one feature will also be updated to all devices with an above Android KitKat.

Since as far as it is dated, iOS and android are neck-to-neck. With iOS 9’s Siri development, Google had to create something to beat Siri. This marked the creation of its own which will understand context, hold interactions with inbuilt voice system. This feature will make your mobile phone your suggestion box with full of helpful ideas.

With an updated features than any other Android software, Android M has not been fixed with its inauguration date just yet. But one can expect to find the software in late October or early November.