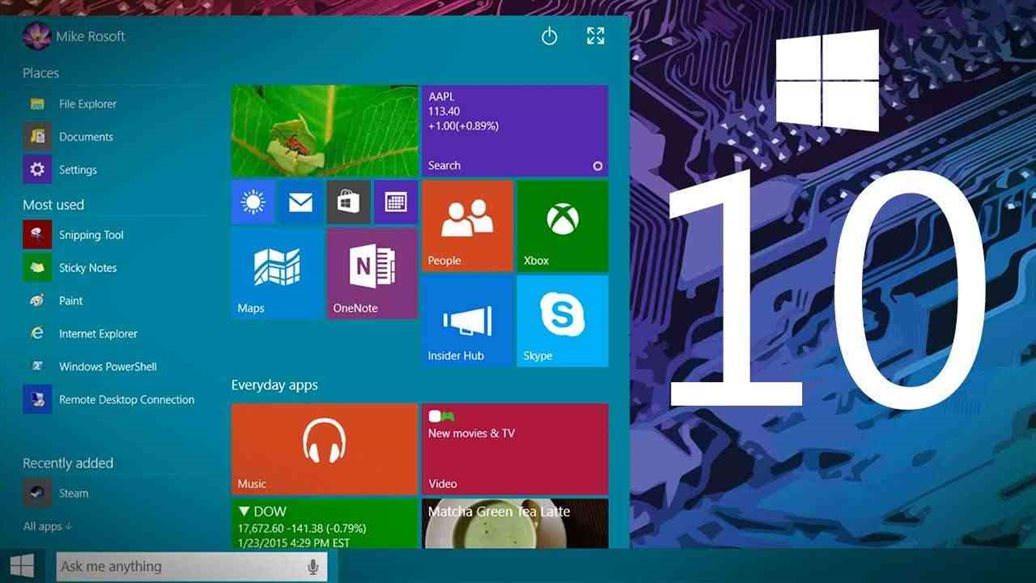 Nickson said this during his speech at the Microsoft Ignite conference in Chicago America. But he also included that windows will be bringing new updates to the same version even if they won’t be launching a New Version.

Even though the new version for Windows won’t be launched, they are going to improve the version with regular updates as said by Microsoft.

However, it is not that Microsoft won’t be developing other software for OS after this version.

However, there is no news on what they will be called. The reason for naming the version as ten just after Windows 8.1 and 8.1 update was for the same so that they can complete their version with Windows 10.

According to Steve Kleynhans, Analyst from Microsoft says that Microsoft will be focusing on bringing a new and better type of Operating System. Microsoft spends a lot of money so that the people know about the actual features of Newer Versions of Windows.

Microsoft will be focusing on users experience and choice for the New Version of Windows as well as the new Operating System. Kleynhans told that it is a good step. However, it is challenging as well.

With the launch of Windows 10, Microsoft will be working on its new Operating System. They believe it is also going to be famous as Windows is now.