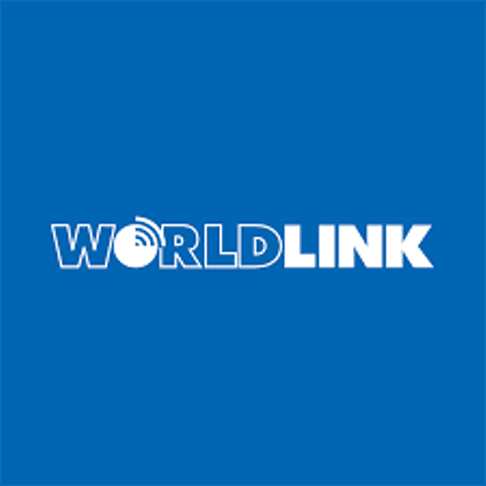 An award ceremony was organized by the Government of Nepal to commemorate the highest tax-paying industries and industrialists during the fiscal year 2075/76. The event took place on the occasion of 8th Tax Day on 17th November. Yuvaraj Khatiwada, the current finance minister of Nepal, congratulated the highest taxpayers from 15 separate categories during the event.

Worldlink Communication Limited, one of the leading ISPs of Nepal, received the award as the highest income taxpayer company in the information technology services category for two years in a row. The Internal Revenue department awarded Worldlink for being listed as the most top taxpaying company in the IT services field during the event on 17th November.

Among a lot of other Information Technology companies, Worldlink was listed on number 1 as the highest taxpayer. Worldlink has been recognized as one of the most reliable and proper internet service providers for a long time now. The company has branches expanded all over the country and has been developing investments in the field. Worldlink also managed to receive a vast fund of 135 Crores NRP. From the CDC group of UK s Foreign Direct Investment(FDI). A UK based development finance institute, named CDC, provided the fund to Worldlink. The company has since then looked to aggressively expand the internet services throughout Nepal to reach most of the marginalized communities.

Worldlink, as one of the best ISPs in Nepal, has been able to list itself as the largest taxpayer of the country. With its ongoing growth and projects, the company is expected to have a proper grasp over the broadband service in Nepal.