The first project of the motorcycle has been made public under Project Zero, with the establishment of a Yatri design studio by a team of seven consisting of 4 engineers.

All the spare parts have been designed in Nepal and co-created with various companies in the US, China, India, and European countries, said Ashim Pandey, founder of the company.

“We did all the work ourselves, because we had to build plants worth millions in Nepal to make some parts, we designed them here and finished the production abroad,” he said.

Pandey says this motorcycle, influenced by the Cafe Racer design of the sixties, is designed for urban areas and modern connectivity.

The company claims that this bike can run 230 km in a single charge of 30kw battery capacity. The bike has 40 horsepower. The company had begun research work on for the construction of the bike in 2017, and in 2018, went to different places of Nepal to study about vehicles and roads.

Pandey informed that the motorcycle was designed according to the significant problems encountered during the journey. The company claims that it is attractively lightweight and safe, since it is using carbon fiber rather than metal.

Yatri Design Studio will produce fifty motorcycles in the first phase. The company has not made its price public yet. “Custom fees have no special concessions even when bringing our designs from abroad. After this policy issue is resolved, we will provide the motorcycle at the lowest possible cost, ”he said.

Saurabh Jyoti, director of Jyoti Group, has booked the first electric motorcycle ‘Yatri’ made in Nepal. Jyoti, who arrived at the public motorcycle event on Thursday, announced that he would purchase the first motorcycle released by the company.

“It is a big deal for Nepali youths to get ahead in technology, so I have purchased the product even though I do not know the price,” said Jyoti.

The booking of Jyoti has increased the enthusiasm of the team, said Ashim Pandey, founder of the company. 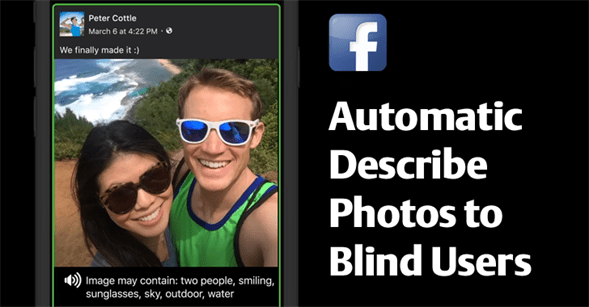