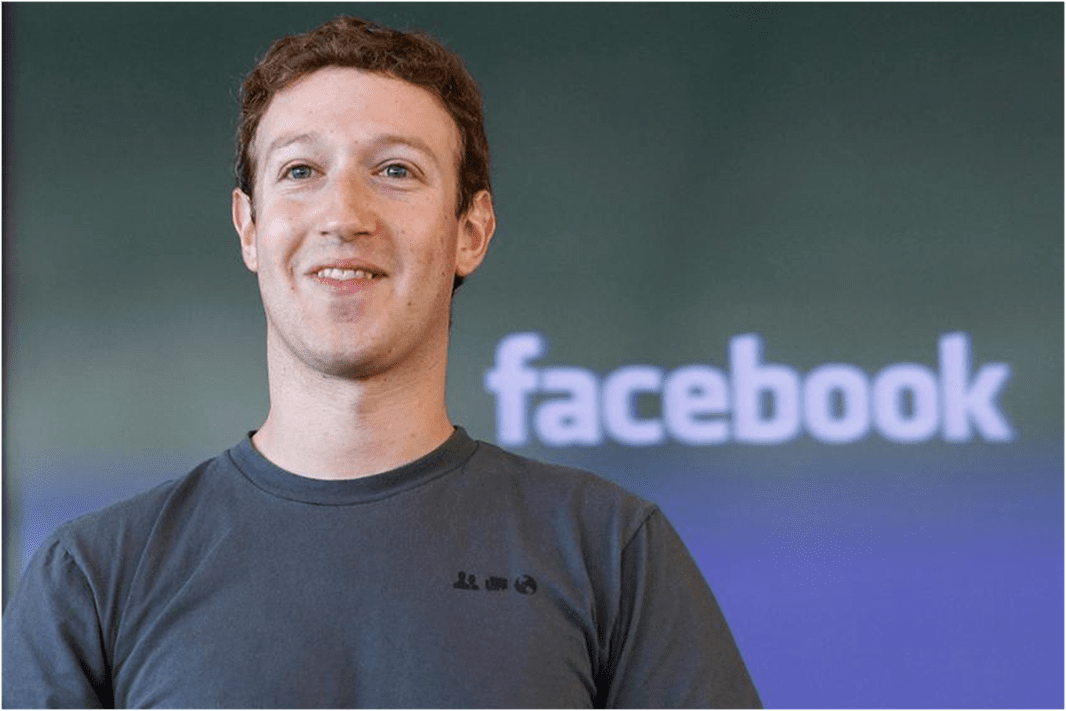 A 10-year-old boy, who had been in publicity after hacking Instagram has been given 10,000 USD by the manufacturer of Facebook, Mark Zuckerberg. He was awarded the prize to him by being impressed with his ability. Instagram is also a photo sharing platform on Facebook. According to Forbes, this boy named Jane has bagged 10,000 US Dollars as a prize. Jane has pointed out the weaknesses of Instagram through a simple coding and demonstrated how its contents could be removed from social media, this way.

Jane is planning of getting a bike, football gear and a new computer with the awarded amount.

Another 13-year-old boy had also done a similar job before Jane. Facebook has been giving away such awards by organizing competitions to know its weaknesses. Eight hundred people have been awarded by discovering the flaws of Facebook to date. Facebook has already spent 4.3 million USD in awarding prizes this way.