Forget Nokia’s banana phone; these are some classic phones that every user wants it to be reborn. The five traditional telephones that need to be rebooted are: 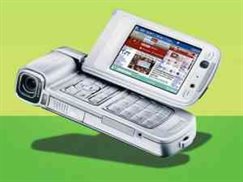 Nokia N93 was a versatile transformer. It had a 3.2 MP camera. This smartphone could use a flip phone for calls and camcorder mode for videoing. Similarly, the user could slide the screen up in the landscape orientation to watch a film or play the game; This is the kind of skill that the user wants in the current smartphone market. 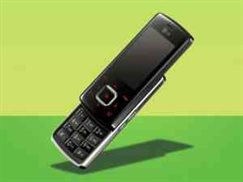 This model official name was the KG800 but branded as the LG Chocolate Phone. Does anybody know? There is nothing it has to do it with chocolate as there was no foil wrapper or sugary bits in it. But it was two years before Android launched and started naming every version after a sweet treat. So, maybe LG was on to something. Everyone loved a glowing red light in it. Due to the enthusiastic red lights, many are considering this phone to be reborn. 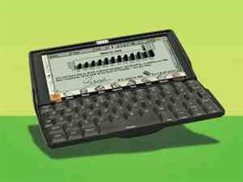 Why bring this phone back? It’s not technically a phone. But it would not take much to shove some 4G guts into a 21st-century reboot of this PDA. It would be a perfect, portable writing gadget. Likewise, it is also of weights a third of a kilo. It is small enough to fit in a jeans pocket. This smartphone even came with a stylus, an idea which has been catching lately. Reboot it now and show Blackberry how QWERTY is done. It’s a distraction-free writing gadget. 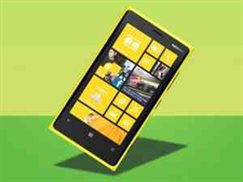 Before Nokia sold its business to Microsoft, Nokia had a nice run of phones with 2012 Lumia 920. This smartphone is widely seen as the first real rival for any Androids as well as iPhone. The main attraction was its beautiful color. Following that year, Apple launched an iPhone 5C which also came in a range of similarly bright colors. Every user wants their smartphone to be desirable. Bringing the Nokia Lumia 920 back would add a much splash of a much-needed shade in the smartphone market. 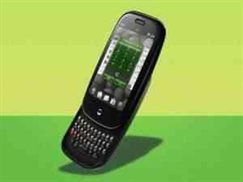 This smartphone has wireless charging. Similarly, it also has a swipe-based user interface that replaced on-screen buttons with a gesture area. A universal search function that the user could email or tweet directly from and a settings dashboard that the user swiped down to access. So why bring it back then? Because of a need for some actual originals. It had too much innovation which is exactly why we need to see it again. It would bring new life to the smartphone market.

Reasons Why BIT/BCS Is Smart Degree In Texas International College