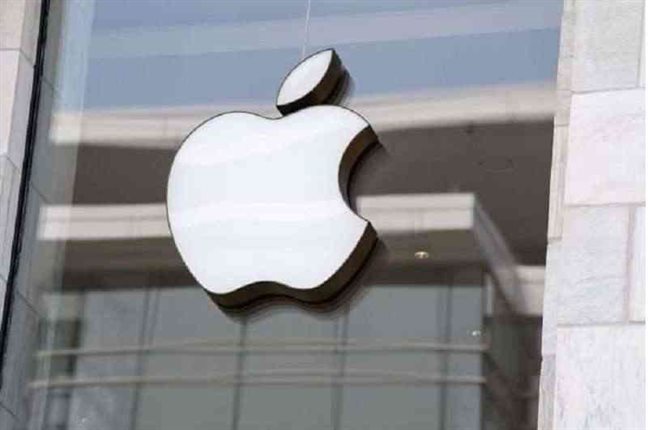 Apple has already had a busy start to 2022, announcing the new Mac Studio, the Studio Display, and other products.

However, there is much more to come during the rest of the year, including the company’s current set of new Macs as part of the Apple Silicon shift, the iPhone 14, and much more. Here are the big rumors about the apple for the year 2022.

A completely redesigned MacBook Air is one of Apple’s most eagerly anticipated new products. The next MacBook Air is expected to have a flat-edged design rather than the classic tapering shape that is thinner in the front and broader in the rear.

The next MacBook Air, like the iMac, will allegedly have white bezels and a white keyboard. There are also reports that the MacBook Air will include a notch like the new MacBook Pro, although it’s uncertain if this will happen.

According to Bloomberg, Apple is working on a new Mac Pro that will be powered by Apple Silicon. In terms of design, this system may be around half the size of the existing Mac Pro. During its March special event, Apple even hinted at the release of the new Mac Pro. “That leaves just one more product to go: Mac Pro, but that’s for another day,” Apple VP John Ternus stated. The next Mac Pro is expected to be available in 20 or 40 computing core combinations, with 16 or 32 high-performance cores and four or eight high-efficiency cores. GPU choices are expected to include 64-core and 128-core processors.

While Apple was formerly thought to be working on a 27-inch iMac powered by Apple Silicon, 9to5Mac has exclusively confirmed that no 27-inch iMac is in the near-term plan. While the corporation might absolutely create one in the future, we don’t anticipate it to happen anytime soon.

Having said that, Apple is working on a new version of the multicolored 24-inch iMac that will be powered by the new M2 processor. This machine is scheduled to be introduced later in 2022.

The iPad Pro received a significant update in 2021, with a switch to the M1 processor for power and a mini-LED display in the 12.9-inch model. Not immediately after the announcement of the 2021 iPad Pro, speculations began to circulate about what to anticipate from the next-generation device.

In terms of a release date, Apple has established a pattern of introducing new iPad Pro models in the first part of the year, typically in the spring.

iPhone 14 without a notch details

Earlier speculations stated that the iPhone 14 will have a design comparable to the iPhone 4, but new rumors suggest that Apple is considering a more modest overhaul instead.

The iPhone 14 Pro and iPhone 14 Pro Max are rumored to ditch the notch in favor of a new hole-punch + pill-shaped design. It makes sense for Apple to use this design with the iPhone 14, with the “punch-hole” holding the camera, which is now housed in the notch.

Apple is also rumored to be preparing the release of the second-generation AirPods Pro in 2022. The AirPods Pro 2 is rumored to include a fresh focus on health tracking and fitness features, as well as an entirely new design.

According to Bloomberg, the second-generation AirPods Pro will have a “more compact” design that eliminates the stem that now protrudes from the bottom of the AirPods Pro. This might be comparable to the Amazon Echo buds, which have no stem and are totally circular, resting within the user’s ear.

These are just a few of the big new goods that Apple is expected to release in 2022. There are plenty of additional possibilities, such as incremental changes to the current 14-inch and 16-inch MacBook Pros, new accessories, and so on.

Apple is also anticipated to unveil its most recent set of software improvements, including iOS 16, at WWDC in June.

While Apple’s AR/VR headset is planned to be released in 2022, fresh speculations claim that Apple has been forced to postpone its release until 2023 owing to design and software concerns.

It’s still conceivable that Apple may provide a preview of the headgear this year, but a release date appears to be out of the question.

5G Technology: Why We Need it Even for Our Homes?