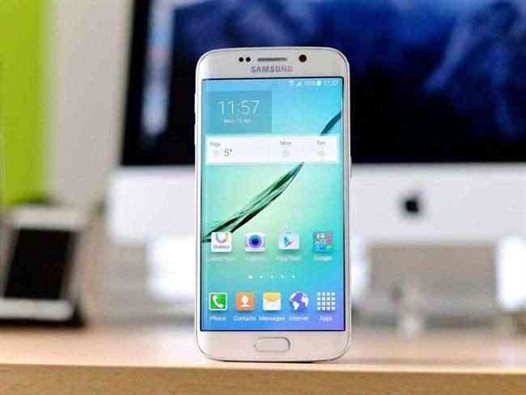 Android Apps store that is google play store has applications for the users according to their need, and most of them are free.

Some Apps that are entertaining and useful can be found in Android, but those apps are not able to be downloaded in I phone.

Here are some useful and famous Apps that can be found in Android only and not I-phone.

As we know, there are Apps with a virus or which can affect our Smartphone in the Google play and sometime they may be downloaded and installed automatically. This App scans such virus and removes them.

Generally, this application secures Android phone against unwanted Phishing, Malware, Spyware, and Malicious Viruses such as Trojans and even against loss or theft.

This App is generally for keeping your notes and reminders at any time. There are lots of features of this App like this app can make your notes colorful, take a picture about it, record audio for it.

Wiki Leaks is an international new media non-profit organization that publishes submissions of otherwise unavailable documents from anonymous news sources. This Apps helps to view all those documents that are present within the Wikileaks organization. This App is just available in Android as Apple has removed it from the App Store.

This app is handy as it can be used even while watching movies or doing anything else in the Smartphone. In these busy times of today’s world, this app can be handy.

It is an app that helps you control the brightness automatically according to the environment you are in. If the light is dim, it decreases the intensity so that user can read properly and also battery can be preserved and in the day time, the brightness increases thus making user easy to use the phone.

This App is handy for those who have an interest in heavenly bodies. This app lets you actually know the starts and details about it and even the constellation. You have to install it in your Smartphone and see through it to find out where the heavenly bodies are present.

This app helps to save your time. This App opens the link you have clicked in the background so that you can view the pages one by one without wasting time. When pages are loaded click on the link tab, and the page is opened.

It is a live wallpaper that gently refreshes your home screen each day with famous works of art. It will turn out your phone into a living museum.

What is DDOS and how can I Better Defend My Business...