An adult site, i.e., an online dating site for romantic-sexual rendezvous was hacked on last Friday. This security breach might result in the leak of personal information of around 64 million members of the website.

The hacked site called “adultfriendfinder.com.” is a part of Sunnyvale, California based FriendFinder Networks Inc. According to this company, it has already contacted law enforcement bodies for the investigation of this incident, including the FBI and some other private investigation teams.

Reuters says “Adult Friend Finder” claims itself as one of the most popular and hottest dating and sex community websites. To be a kind of this community, the members of the sites are asked for personal information, including relationship status, sexual orientation, and more.

FriendFinder has reported USA Today that the size of the breach was not immediately clear. However, LeakedSource a popular breach notification website, has said that the compromised data may include data from the login credentials, personal information, and video sex-chat cams in one of its blogs.

In a statement, a spokesperson for FriendFinder said that the company takes the security of its customer information seriously and will also take steps to notify any affected user by providing them information and guiding them to protect themselves.

Security Breaches are being more common in the world with already 200 breaches reported just in this year. However, due to the nature of information in this site and security researches already finding copies of leaked information online make this particular security breach controversial. 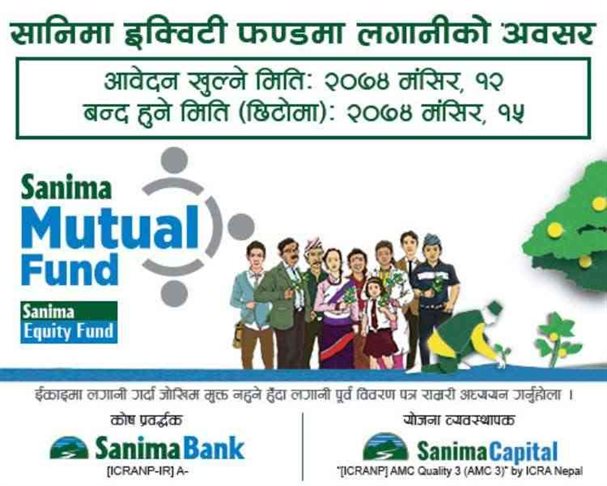