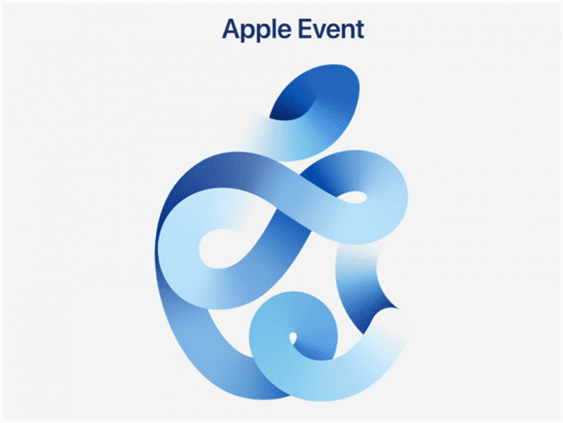 Last week Apple made an announcement for its annual September event. We can expect details on the new Apple Watch, iPad Air, iOS 14, and more.

Read on as we summarize everything we can expect from the event and how to watch Apple Event 2020 from Nepal.

Apple’s annual September event is going to take place tonight (September 15, Tuesday). The event will be completely virtual and tech-savvy from around the world can watch it live.

We can expect a pre-recorded video from Steve Jobs Theater and Apple Park.

How to watch it from Nepal?

Apple fans from Nepal will be able to live stream the event through Apple’s website itself, or YouTube. Users who have access to the Apple TV application can also watch it live from there.

You can also watch it from the video embedded below:

What to expect from the Apple Event?

Apple has managed to stay silent and not give out anything on what’s coming at tonight’s event. However, there are rumors suggesting what we can expect from the Apple event 2020.

The latest reports suggest that the Apple Watch Series 6 may officially drop support for Force Touch. Force Touch allowed users to firmly press on the display to access additional controls.

The interesting revelation about the latest watch series could be its built-in blood oxygen meter to measure oxygen levels. If the Apple Watch detects a low blood oxygen level, it will trigger a notification for the user for caution.

Of course, the watch shall retain and improve pulse tracking and heart rate monitoring. Users can also expect a faster processor for enhanced performance on the Apple Watch Series 6.

The iPad Air 4 is a successor to last year’s iPad Air 3. Analyst Ming-Chi Kuo suggests that iPad Air technology from 2021 may feature Touch ID in the side button.

The new iPad Air could sport a similar design as the iPad Pro family, except a much larger screen-to-body ratio. However, some core features of the iPad Pro may be lacking in the iPad Air (2020).

Apple recently released iOS 14 beta 8 to developers and beta users. The official version of the software may release following the Apple Event 2020.

We also expect that Apple will likely offer some more insight into the features of iOS 14, iPadOS 14, watchOS 7, and tvOS 14 during the event.

There are rumors that Apple is working on a bundle of subscription services. The ‘Apple One’ subscription bundle is likely to have Apple Music, Apple TV+, and other premium services.

There has been no confirmation that Apple will be announcing the iPhone 12 tonight. The device may have faced delays due to the COVID-19 pandemic, but Apple is more likely to delay its launch by a few months.

As we said, Apple has been silent about the event. The best way to know what the company has in store for us is to watch the event live.

What announcement are you most excited about? Will you be watching the Apple event 2020 live?