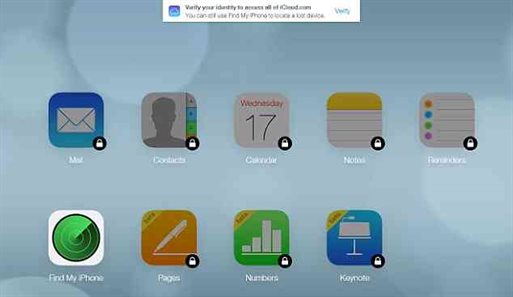 How much “best technology company Apple’s Chief Executive Authorization” Tim Cook will spend on his security?? Being the World’s most valuable company’s chief, more challenges are needed to be faced. Maybe because of this, Apple spends nearly 7 million American dollars equally 7 billion Nepali Rupees on the security of its CEO.

It is said by the American Securities and Exchange Commission according to the cash they received from Apple. The company Apple with assets of 7 trillion Dollar has spent a lot of money in the personal security of their CEO, and personal safety of Cook has also been the critical topic, accepted by the company.

According to the report written by Equilar for Fortune Magazine, because of the various drone prepared by multiple companies, prominent CEOs are inverse of danger from Islamic Terrorists, because of this reason world’s largest growing companies has been more alert on the security of their CEOs.

Not only Tim Cook, for world’s many other leading companies’ CEOs security, but the company also pays a handsome amount of money. Amazon’s CEO Jeff Bezos and Oracle’s CEO Lyari Ellison are the main people who spend the highest amount of money for his security. In 2013, the security cost of Bezos was 16 million dollars and Ellison’s security cost was 15 million dollars, now it might have been increased.

The employee of Amazon is not saying anything about the expense of the security of their CEO, told Fortune. Disney Company lies in 4th position for spending a significant amount of money on the safety of its owner. Insecurity of CEO Bob Eager, Disney spends 5 million 84 thousand dollars yearly, and Billionaire Warren Buffet’s company Berkshire Hathaway spends 3 million 85 thousand dollars on this security, and he lies on 5th position on this category.

According to the report, nearly 28 thousand 6 hundred and 18 rupees dollar spend on the security of the world’s 100 leading companies. The CEO of Phillips Greg Garland spends less money on his security among 100 CEOs. His yearly security charge is just rupees 284 dollar. The 5 CEO’s who spend less money in their safety are including Greg, Archer Midlands’s Pi Warts (488 dollars), George Barret of Cardinal Health (893 Dollar), Johnson and Johnson’s Alex Gorky (970 Dollar) and Daniel Akerson of General Motors (1700 Dollars).