If we talk to an Apple Fan and ask what is Apple doing these days?
What breakthrough has Apple been working on? They will probably reply with the Apple smartwatches not caring about the success of iphones and the billion Dollar deal with the beats.
Some fans even might talk about rumors of the Apple car. But if you ask the true fan among the developers, they are going to be excited about the Programming Language that Apple launched a year which is named as Swift. Isn’t it remarkable that companies Nowadays don’t just focus on their creations but also let others create there own?
Developers got so much excited when Craig Federighi, Apple’s Senior Vice President for Software Engineering, first ran through such features as type inference, closures, and multiple namespaces. Swift, as its name suggest, is believed to be fast, interactive and code efficiently.
The Programming Language was announced on June 2, 2014, and yet most of the people are unaware of it. The truth is the Programming Language are famous only among the developers and as the Apple’s developers were the ones that got so much excited as their Programming practice was taken to a new height.
Isn’t it great when the work done by  5/6 lines of code can be done just by one line of code? The senior vice president also said that with this Language, developers would be able to publish their applications very quickly. Only seven months after its inception, Swift had become the 22nd most popular language out of the hundreds of significant words that exist.
You can imagine, how popular it is among the Apple developers. Universities also added swift to their courses and developers were also excited to learn about it. A survey conducted by Stack Overflow, a website for coders, named Swift the world’s most-loved Computer Programming Language.
So in much less time, the Language could gain so much popularity, but still, there are decidedly fewer people who know about this language.
There is also a reason why people got excited with swift. Before swift, there was only one option for Apple developers that is objective C.
As it was developed a long time ago, people started complaining that it was getting old. Therefore, the breakthrough by Apple was satisfying enough. 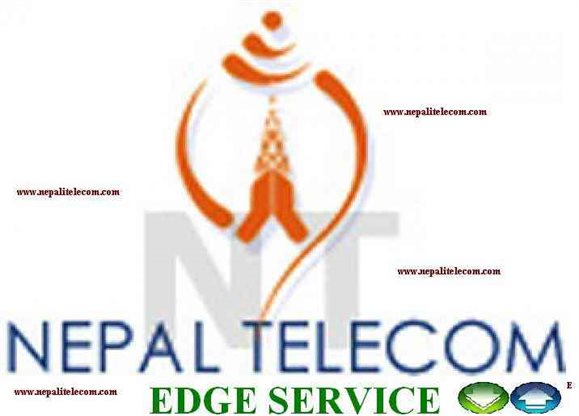