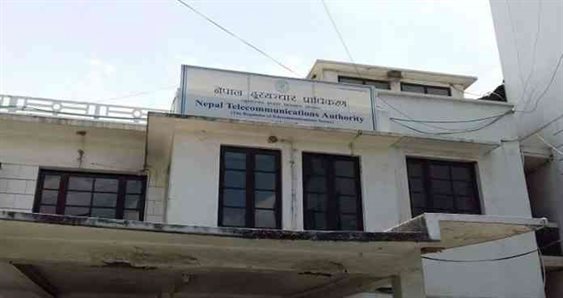 Likewise, Chitwan Network Pvt. Ltd. and Classic TeachPvt. Ltd. has been fined Rs. 5,00,000 for allowing Unique Digital to operate illegally.  Chitwan network does not even have its own infrastructure, according to the authority.

Bijay Kumar Roy, head of the monitoring branch of the NTA said that they have not received a business agreement to distribute the Internet as a reseller and do not have business details. “It is a fraud act to distribute the Internet without such licenses and contracts,” he said, adding that anyone who wants to provide services must complete the legal process and get a license. He further said that the process of monitoring and enforcement of illegal ISPs will be continued.

“Not only internet leakage has been used due to illegal ISPs, but government revenue has also been leaked,” he said. Internet Distributors have not only illegally distributed the internet but have also cheated the revenue that they had to pay to the government. It has been observed that some companies have shown the distribution of cable service and did not pay the bill but took the money for the internet along with cable services from the customer.

He further said that the authorities are planning to seize such equipment that distributes illegal internet services with mutual collaboration with legal ISPs.