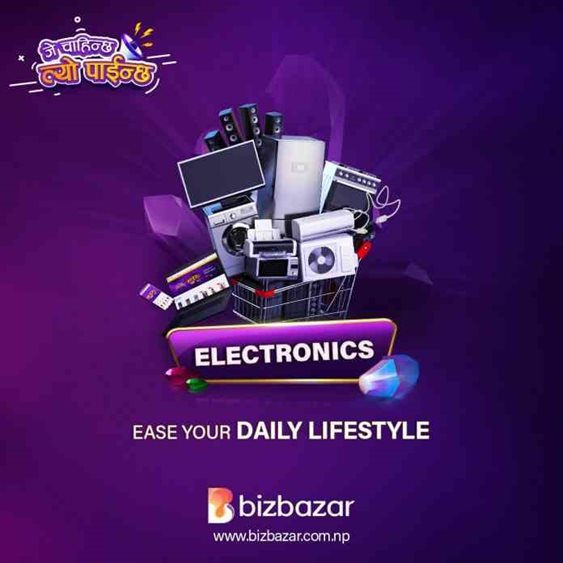 A new e-commerce company, Biz Bazaar coming up with an IPO Alert!

Nepal’s online market has been expanding recently. E-commerce Companies are racing in the market and one after another is being added which is making competition very intense.

In the midst of this competition, another e-commerce platform is coming, Biz Bazaar. Biz Bazaar is a public company that is planning to issue an initial public offering (IPO) in the near future.

Biz Bazar has become a public limited company with a plan to issue primary shares (IPO).  Chief Executive Officer of the company Ganesh Raj Gautam says the company was initially registered with a public company for the purpose of bringing in an initial public offering (IPO).

He said that they are preparing to bring IPO within the next three years. “We are initially operating it as a public company in preparation for the IPO,” says Gautam.

Ganesh Raj Gautam said that the seed market is about to start after 18 months of preparation.

He added that they even started their Biz Bazar slogan “‘  जे चाहिन्छ, त्यो पाइन्छ” which means whatever you need is what they provide.

The company has now started beta testing. The company has brought offers for vendors and customers on the occasion of launch. Under this offer, vendors will be provided a zero percent commission facility for 3 months. Also, the payment will be scheduled within 24 hours.

Goods can be purchased from the company’s website and mobile app. The mobile app is currently under review in the App Store and Play Store.

When buying goods from Biz Bazaar, payment can be done from the pocket and mobile wallets. The company also plans to connect other payment gateways. Cash on delivery facility is also available.

Which places are the services available?

As per the info, the company will provide services in all 77 districts. For that, offices have been opened in all seven states. He informed that delivery facility will be available from Biz Bazaar all over the country.

“We have a separate team to check the authenticity of the products listed in the biz market,” he said. We only dispatch when it is an authentic product. ‘

He said that the process of return has also been made easier. If you are not satisfied with the goods, the return process can be started from the order itself. The return process is completed within 48 to 72 hours. The company will go to the customer’s house to get the returned product. The company has a seven-day return policy.

To sum up, Biz Bazar is going to be a successful E-commerce company if they would be more service-oriented rather than a profit-oriented company. They even promised to be a more flexible service provider among all e-commerce companies.

If you have any queries and suggestions regarding this topic, you can comment down below. We’ll get back to you as soon as possible. 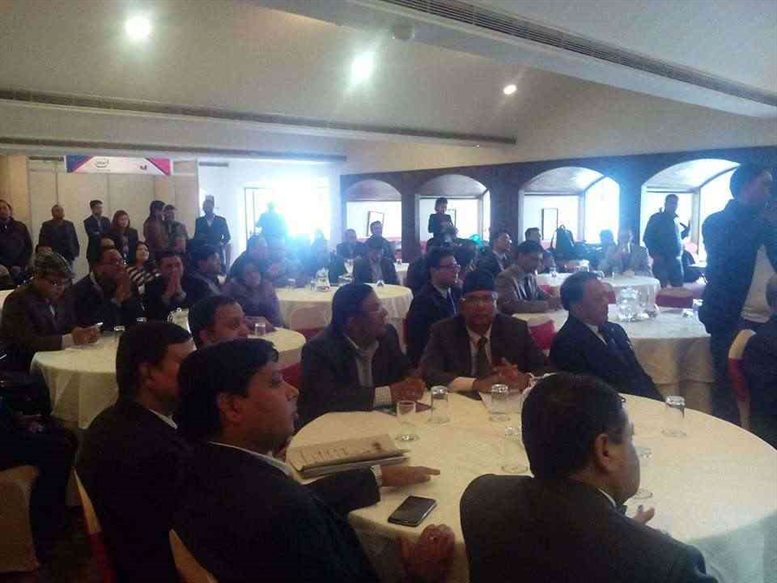