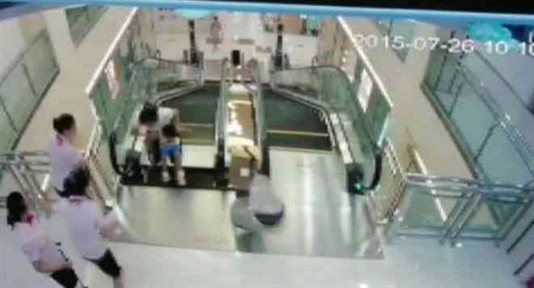 Xiang Liujuan, 30, was traveling on an upward moving escalator with her son. As she made her way to the top, the escalators metal frame gave away and dragged her in. However, she managed to push her son out of harms way before entering into the rolling escalators at the Anliang department store. In Jingzhou, Hubei province. Five minutes before the accident, staff members were notified of a free panel, but no safety precautions were taken. The company lacked adequate training to the staff members since the escalators were not shut down before the incident.
The Manufacturers Shenlong Elevators Ltd. was criticized for the design of its products metal panels which investigators said could have come easily loose.
Was the tragedy preventable?
CCTV footage captured the mother and the son taking the escalators. The husband said there were no signs of warning being present around the elevator what so ever. Three staff members were there on top of the escalators, and while the mother and son were coming up, the staff warned them about the danger. But before completing what she has to say the mother was dragged in. The victim’s son is reported to have witnessed this horrific incident and was telling the relatives to rescue her.
Outrage and Safety concerns :
The death of Xiang Liujuan has left a lot of people in awe and disbelief as an ordinary shopping trip turned out fatal.
Questions were raised on the staffs of the shopping mall and the company. According to a Xinhua report in July alone, there have been similar issues involving lifts and escalators.
These incidents have put the safety of elevators and escalators under the spotlight once again. Experts point out concerns like manufacturing defaults, overuse, lack of maintenance and inadequate inspections.
Therefore, Hubei quality control has issued an urgent instruction to suspend the use of elevators and escalators produced by Shen Long Ltd. until further notice.
As for the victim’s relatives, they will not talk about the compensation before they get the final results of the investigation and know who is responsible. 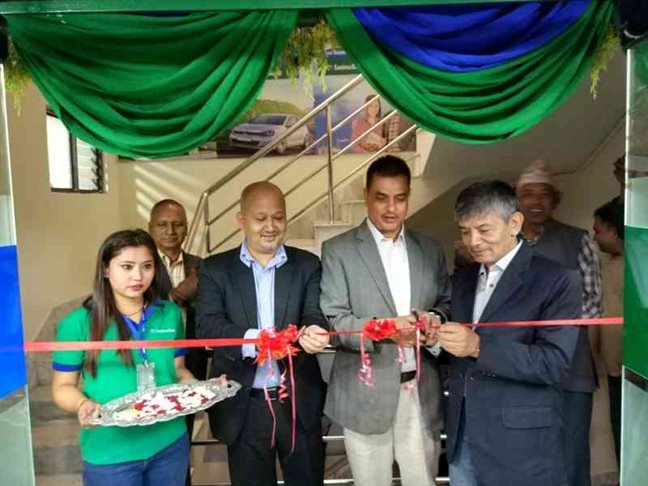