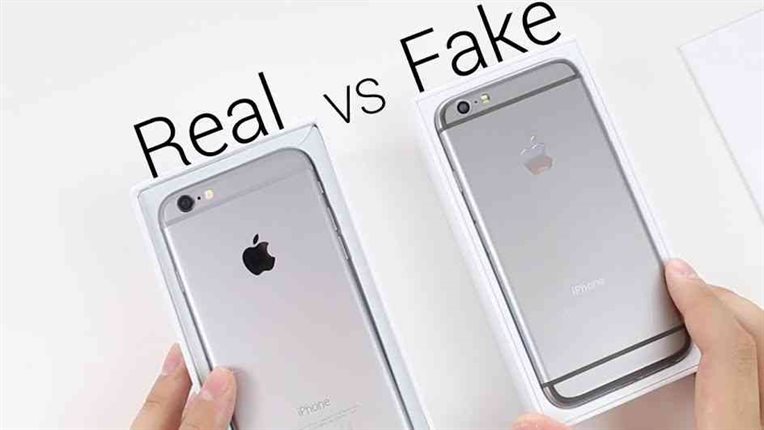 Nine arrests were made in China as a part of a counterfeiting operation where a factory had made up to 41,000 fake iPhones. The operation was reported to be a business worth 120 million Yuan ($19 Million). The company involved hundreds of workers repackaging second-hand smartphones as new iPhones for export. On the outside, the factory was disguised as a gadget maintenance shop.

The operation which was set in January was discovered on 14th May and was revealed by Beijing’s Public Security Bureau on social media on Sunday. The factory was led by a husband and wife team, on the northern outskirts of Chinese capital Beijing.

They had been alerted by the U.S authorities who had seized some of the fake phones. In the process, China also agreed to work with the U.S officials to try and stop this stem of large quantities of counterfeit goods.

This is not the first time for Apple to encounter such counterfeit problem of iPhones in China. Four years ago, fake Apple stores were found in Kunming city, China. A blogger ‘Bird Abroad discovered this heist’ She said the fakes were so convincing that the staff themselves were convinced that they had been working for the U.S electronic firm. The fake Apple stores had replicated the original Apple store’s interior decoration along with the employee uniform.

Apple has been extending its business in China as of late. The CEO of Apple Tim Cook created a Weibo account through which he committed to open many Apple stores with new devices designed specifically for the Chinese market. 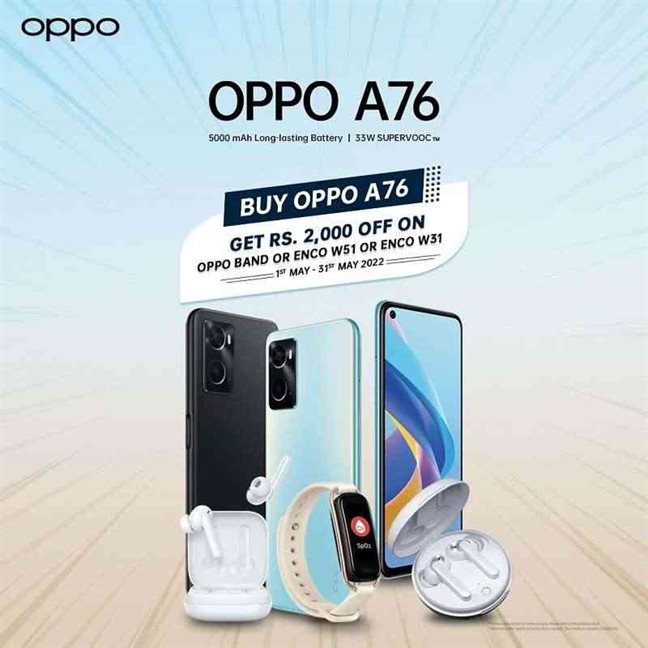