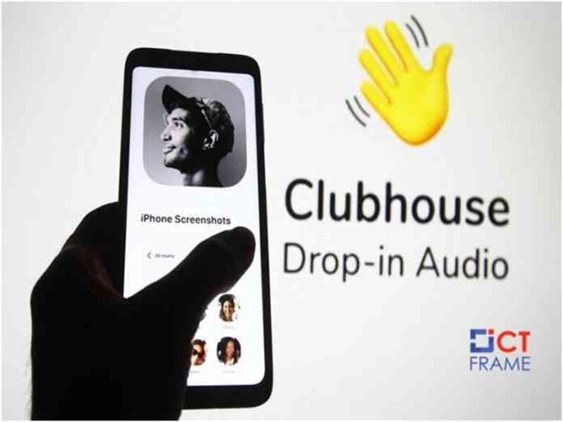 Although available on the Android version, it still does not include all the features of iOS. The company adding new features from time to time. At the same time, the company has also made the feature popular among iOS users available to Android users.

Clubhouse began as a social media startup by founders Paul Davison and Rohan Seth in the fall of 2019. Originally designed for podcasts under the name Talk show, the app was named “Clubhouse” and officially released for the iOS operating system in March 2020.

In short, The clubhouse is an audio-based social media app. The company describes itself as a new type of social product based on voice. As well as allows people everywhere to talk, tell stories, develop ideas, deepen friendships, and meet interesting new people around the world.

Safety Tips Olenepal Can Be Implemented