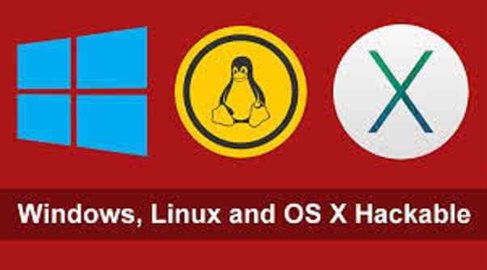 Every day different updated techniques are used by hackers to crack the system, Now they are intended to design a cross-platform malware modularly for wide distribution. So let’s know about their plan and how it was possible to hack windows, Linux and OS X computers through cross-platform malware.

The Cross-Platform Malware is loaded with the specific payloads and components which would allow it to run on any multiple platforms. Stefan Orloff, a researcher from Kaspersky Lab’s Global Research and Analysis Team had first discovered the Linux, and Windows variants of this family of cross-platform backdoor, dubbed Mokes, and it would run on all the critical operating systems like Linux, Windows and Mac OS X.

But now, the researcher today claimed that OS X Variant of this malware came into existence. And this, Mokes captures the audio-video, keystrokes as well as taking screenshots on every 30 seconds from any victim’s machine.

It is also known that the Variant was written in C++ using a cross-platform application framework for developing the applications to run on any various software and hardware platforms. Besides, the backdoor has also the capability to monitor the removable storage like when a USB drive is connected or removed from the computer. Not only this, it can even scan the file system for Microsoft products like Office including all extensions files like .docx, .doc, .xls, etc.

The backdoor established an encrypted connection with the command and controlled the server to communicate using AES-256 encryption to secure the encryption algorithm. Besides, the researcher has also found that the backdoor what we are using is also a part of malware and it is spreading to various countries. 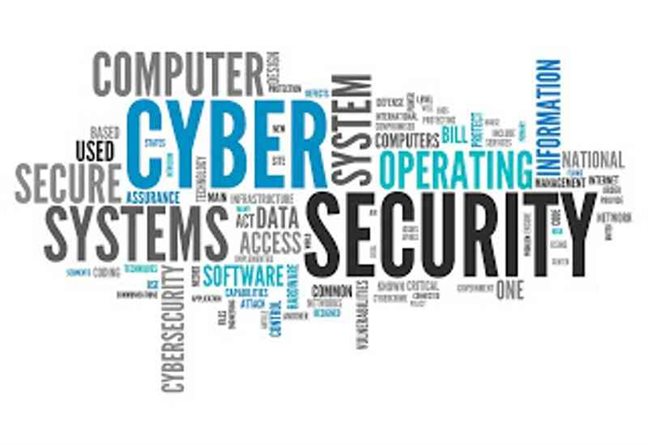