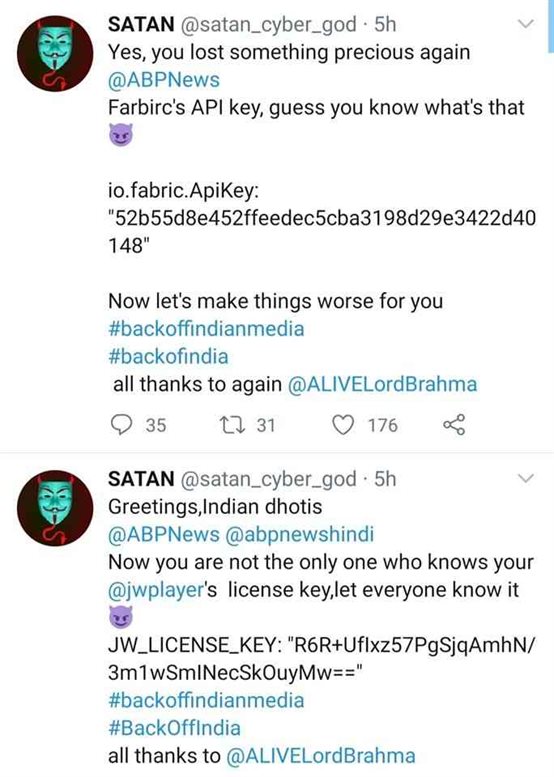 In the last few days, border issue between India and Nepal has gone on top after publishing an official map of Nepal by Nepal government including its own territories Lipulekh, Kalapani, and Limpiyadhura.

There has been many unreal and unproven views on this issue. After publishing the official map, Indian media is trying to spread many misconceptions and hoax to the public which Indian media has been doing for ages. This misunderstanding and misconception led the neighboring country to the cyber attack. In consequence, a recently Indian hacking group called “Indian Cyber Troops” defaced dpro banke website. In response, the Nepali hacker named “Satan” leaking fabric’s Api key publicly.

Let me give some introduction to Cyberwar. Cyberwar refers to the digital attack. It is the use of computer technology aiming of creating damage attacking the Information technology of a state, organizations, or country. Just sitting at a computer and hacking someone’s computer can potentially paralyze a company or government. The cyberwar between Indian and Nepal has just started, if this turns into a massive cyberattack then the impacts can be huge.

This territorial issue has led both countries in social, economic, and friendly disputes. let’s try not to get involved in the cyberwar and hateful exchange of comments in social media. whatever differences we may have, it should be solved in a political and diplomatic way.