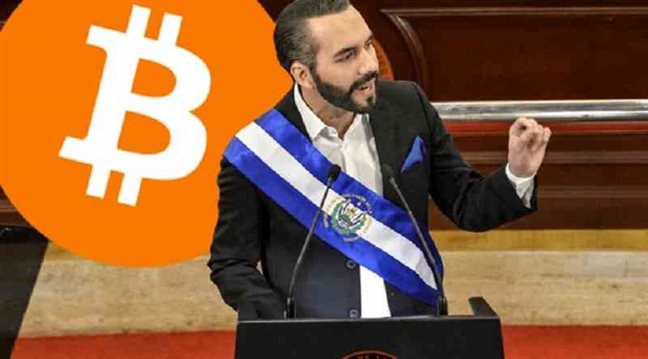 In the middle of the ‘crypto winter,‘ El Salvador, the first country to accept Bitcoin as legal cash in September 2021, will hold one of the largest discussions centered on Bitcoin, the world’s largest cryptocurrency, under the leadership of President El Salvador.

El Salvador President Nayib Bukele announced on Twitter late Sunday night that a meeting of 32 central banks and 12 financial authorities from 44 countries will take place on Monday, May 16, to discuss financial inclusion, the digital economy, banking the unbanked, and El Salvador’s Bitcoin rollout and benefits.

OPPO Developer Conference Under the theme Building A Better Future Together