However, ISPAN announced that it is planning to raise the price of internet service, as the electricity authority has been rising the pole charge time and time again.

According to ISPAN, in the current letter sent by NEA, it has been decided to charge Rs 32,000 per km per year for the fiber core connected to the 66 KV transmission line and above the voltage level. The Internet service provider had previously paid Rs 16,400 for this fare.

Similarly, NEA has fixed Rs 33,000 for fiber cores connected to transmission lines of 33 kV and below voltage level, which had been paying Rs 14,700 earlier.

Especially after the tenure of Kulman Ghising, the outgoing executive officer of the Nepal Electricity Authority, the Internet service provider company decided to increase the pole fee. Ghising, who had been warning to cut the wire without paying the increased fare, withdrew due to widespread protests.

A dispute resolution committee was also formed under the coordination of Radhika Aryal, joint secretary of the Ministry of Communications, to resolve the rent dispute. However, the committee could not resolve the issue. Now, the controversy has resumed.

“Such activities of the authority, which does not seek to increase the rent in a one-sided manner, do not seek to discuss, seem to be pushing the government’s digital Nepal.” said an ISPAN official.

The official said that even after repeatedly doubling the fare, Spain will be forced to increase the tariff. The service providers have confirmed that the NEA is discussing the rise in the poll fare and that, if the poll fare is not reduced, consumers will be burdened.

Nissan Magnite is now in Nepal: These are the features

Rastriya Banijya Bank’s request not to give ATM PIN, CVV and OTP code to others

Nepal to Host Connecting Dots between Data and Business 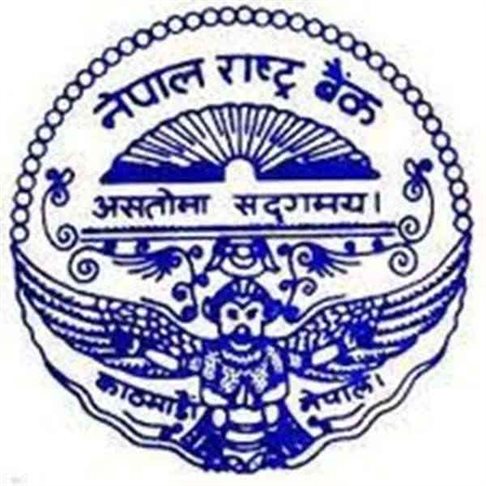 Good News for Bankers who seek to adopt Digital Signatures