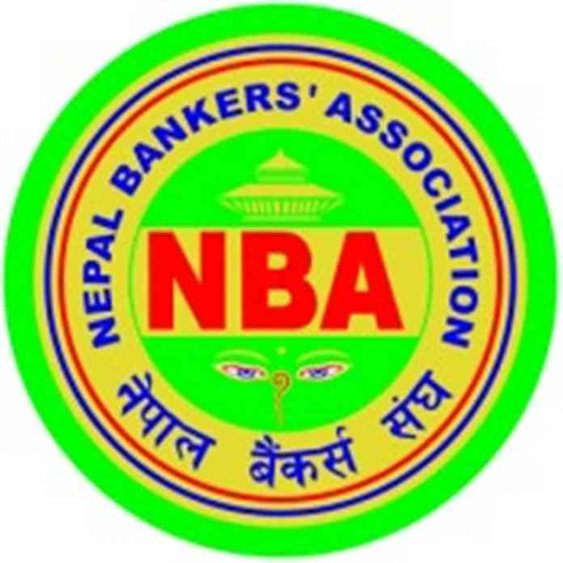 Vice President of Nepal Bankers Association Anil Upadhyaya has pointed out the need for banks and financial institutions to make public their financial statements in the Nepali language.

He made the remarks at training on Nepal Financial Reporting Standards (NFRS) organized by the Nepal Economic Journalists Association (NAFIJ).

Speaking at the inaugural session of the training, Upadhyaya, who is also the vice president of the association and CEO of the Agriculture Development Bank, said that banks. Also, financial institutions need to make public their financial statements in a system easily understood by ordinary Nepalese and investors.

He informed that discussions had been started among the bankers to publish the financial statements in simple and Nepali language so that the general investors can understand and it will be formally forwarded to the association.

Earlier, the banks used to publish their financial statements to show that their business condition was good.

But after the implementation of NFRS, the banks would prioritize the management of the institution, he said.

He is committed to organizing training, seminars, and workshops to develop the capacity and skills of economic journalists in the coming days in collaboration with Nafij.