A data breach is no news in Nepal these days! Time and again various anonymous hackers have acquired the supposedly ‘secure’ user data and information. This has raised so many questions against the leading online service providers and web portals. Meanwhile, the recent victim of a data breach has been the biggest payment gateway of Nepal Esewa!

Yesterday, an anonymous hacker with the username ‘Aparichit’ tweeted regarding the data acquisition of Esewa users! He shared a screenshot of the emails and various other data of users.

Here’s a snippet of what the hacker had to say. The hacker has highlighted the payment giant’s lack of OTP verification in its web version.

Esewa Statement before the data leak:

This happened just after Esewa asked its users to change the passwords while logging in through the web browsers. 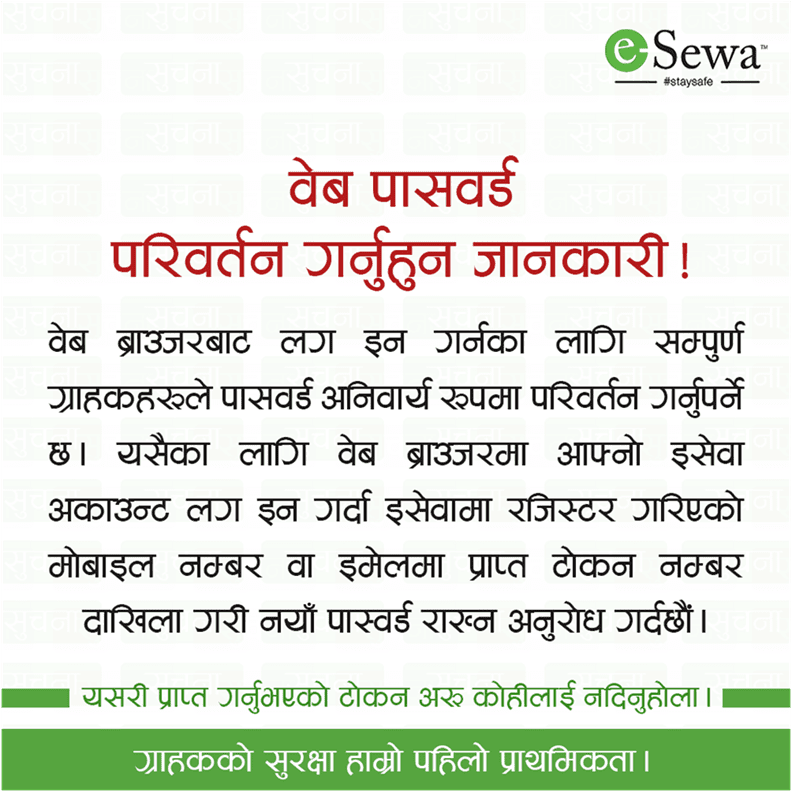 The timing of the two incidents kind of seems dramatic; considering how immediately after Esewa released its statement, the hacker also tweeted soon after that !

Meanwhile, this is not the first incident of data breach in Nepal. Some time ago, food delivery app, Foodmandu and leading Internet Service Provider, Vianet were the victims of the hackers. Several users’ data were leaked.

Incidents like this have made the users seriously concerned regarding the security of their data. The companies and the websites need to take rather bolder steps in improving their digital security.

We just hope the concerned authorities are awakened after this incident.

Have your say in the issue. Write down in the comment section below.

Is Dark Mode Better For Your Eyes?