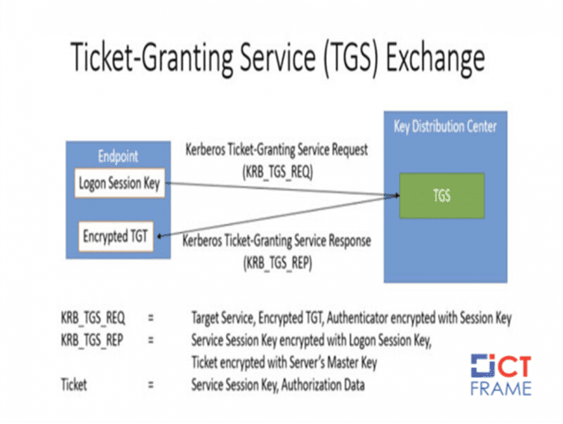 Specifically, an attacker could exploit the flaw (tracked as CVE-2021-23008) to bypass Kerberos security and sign into the Big-IP Access Policy Manager, according to researchers at Silver fort. Kerberos is a network authentication protocol that’s designed to provide strong authentication for client/server applications by using secret-key cryptography. In some cases, the bug can be used to bypass authentication to the Big-IP admin console as well, they added.

Along with the release, F5 has released a patch that addresses its weaknesses.

The potential impact could be significant: F5 provides enterprise networking to some of the largest tech companies in the world, including Facebook, Microsoft, and Oracle, as well as to a trove of Fortune 500 companies, including some of the world’s biggest financial institutions and ISPs.

Kerberos is an authentication protocol that relies on the client-server model for mutual authentication and is a Key Distribution Center Kerberos Authentication Server (AS) or Ticket Grant Server in this case — Acts as a repository of shared secret keys for all users, as well as information about which users have access to which services on which network server.

Such attacks typically exploit misconfigurations in Kerberos protocol implementations, and the same applies to F5 BIG-IP as well. Thus, an attacker can create a domain controller with a username identical to the admin’s username and target the flaw to authenticate to BIG-IP even if they do not know the correct password, by hijacking the KDC connection.

This week, the company also released patches for a medium-severity vulnerability in BIG-IP APM (CVE-2021-23016) that could be abused to bypass internal restrictions and retrieve static content stored within APM.