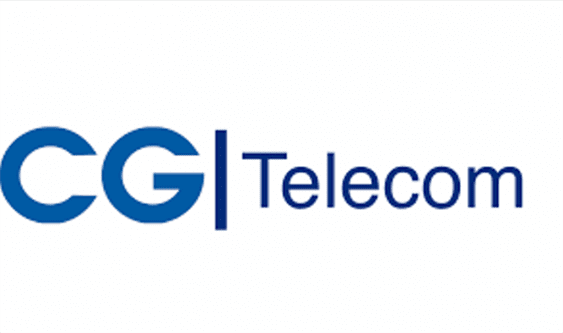 The Chaudhary Group has warned the public that false information is being circulated through the creation of fake Facebook pages in the name of CG Telecom.

According to Chaudhary Group spokesperson Madhusudan Poudel, a fake Facebook page with the name CG Telecom was created. In which misleading and incorrect information was posted on CG Telecom.

“We’ve already found the suspect and asked him to delete the disinformation and be careful. Now we’ll proceed with the cybercrime action,” he said.

He also advised CG Telecom to avoid creating a separate Facebook page and to be wary of any false details about it.

Other internet service providers have been openly tagged in the name of CG Telecom. And they have been posting numerous memes on social media about their service quality and service charges for the past few days. 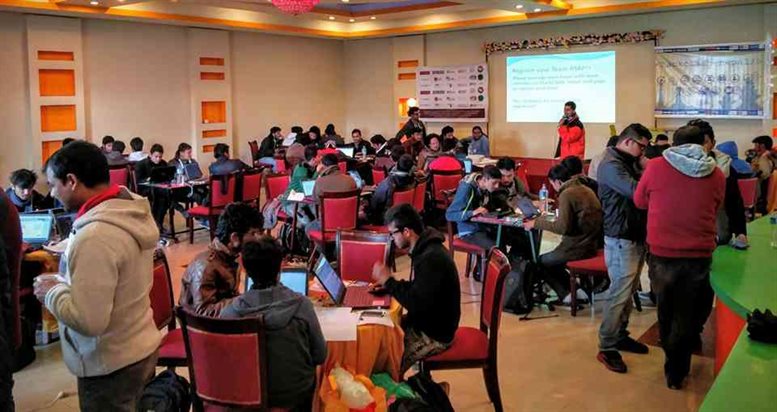