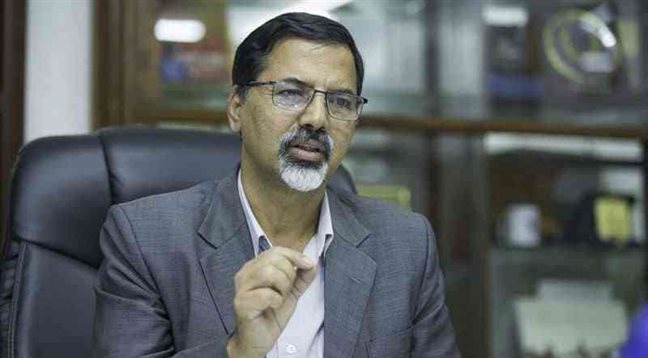 Finance Minister Janardan Sharma has emphasized the need to increase the investment of banks and financial institutions in industrial and productive sectors.

In a program organized on the occasion of the 49th anniversary of the Deposit and Credit Protection Fund, he said that the industrial and manufacturing sector should not face problems due to a lack of investment.

Finance Minister Sharma emphasized that arrangements should be made to invest in the project by securing a mortgage. He clarified that the country cannot become economically strong without developing the rural economy.

According to the current policy, even though banks and financial institutions have given loans to the agricultural sector, there is a situation where they are investing in real estate. He said that stakeholders should pay attention to such matters.

He said, “Investment in the banking and financial sector should be in the productive sector. Loans should be given to the industrial and manufacturing sector at a two percent lower interest rate.

He said that there is no option to increase production to replace imports and for that more investment is required.

In the program, the Governor of Nepal Rastra Bank, Mahaprasad Adhikari, urged attention to the fact that the Deposit and Credit Protection Fund has been established for a long time, but has not been able to formulate effective policies, programs, and plans.

Governor Adhikari urged the fund to work within the scope given by the Act and make a long-term plan. He said, “The work of the fund is not only to collect money. Work for investment in other areas as well. “

According to the governor, the country’s economy is looking for increased investment in domestic, and agricultural production and industry.