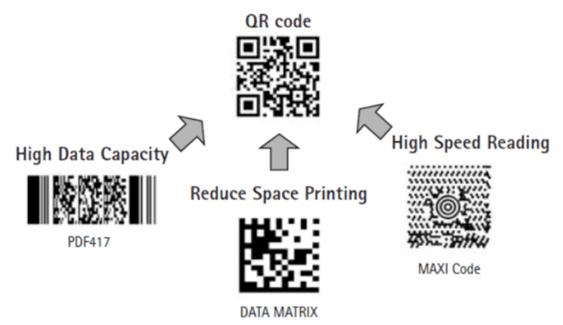 New innovations are joining the digital industry one after the other with the advancement of technology. In the midst of innovations such as mobile banking and mobile ballet, QR scans have been gaining traction recently.

Although this technology is not new, its use in digital business in Nepal has not been much. Of course, F1 Soft had introduced this technology in Nepal before 2014. However, the company backed out when QR was not suitable for that time and re-implemented it a few years ago.

Along with the QR transactions in the market, the number of service providers providing such services is also increasing. Smart QR has been launched in the market with phone pay now under SCT. The purpose of all this is cashless business.

As the payment is based on the QR scan, it has been gaining traction in Nepal’s digital business lately. More recently, payments can be made by scanning the QR, even in the vegetable market, including clean tempo, and this means that it is growing.

Accordingly, the regulatory body of Nepal Rastra Bank is also adopting a technology-friendly policy to encourage such technology. It is only natural that digital business should be encouraged.

According to the current economic and financial situation report of the country released by the National Bank of Nepal, the last five months have seen a rise in the number of transactions through QR.

According to the statistics, a total of 195,016 QR payments were made in Asar. A total of 589 million rupees was traded during the period.

In the following months, QR usage seems to have picked up speed. At the same time, the number of transactions has increased from 86,000 to 265,125. However, the transaction amount has also increased to 969 million.

According to the NRB, a total of 241,818 transactions were made through QR in Kartik. The number has reached 343,574 in Mangsir. The transaction amount has also increased along with the number of transactions.

The turnover through QR was Rs 939 million in Kartik but increased to more than Rs 1.25 billion in Mangsir.

Prabhu Group Has Launched a Television Viewing Service On Mobile