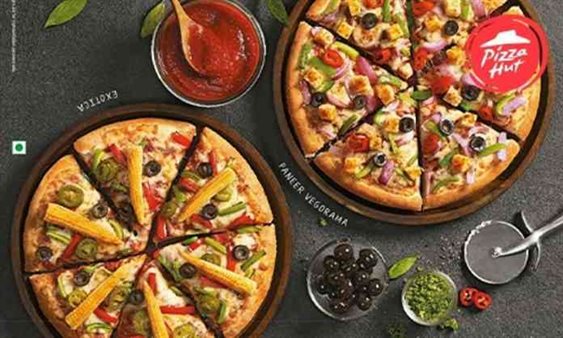 “It has been two weeks ago since our company launched its service in Kirtipur. Now customers can order food from restaurants in Lalitpur,” says  Shyamaratna Mali, Sales and Marketing Chief of the company.

You may like this:  Foodmandu Launches Business in Pokhara City

He also said that by using IME Pay, a 25% cashback is available.

You may like this: 25% Cashback on IME PAY on Foodmandu