Google has always been targeted because of the privacy concerns of the people. It has been a tough time to deal with,  especially after it was told it must delist search results as part of the so-called “right to be forgotten” ruling. With its most criticized issue, it has been a tough year for Google.
CNIL, the French privacy watchdog, also takes exception with Google’s judgment but is more worried that when it does carry out a delisting, links are only removed from Google results in Europe. But the regulator has announced to make the delisting worldwide or face the sanctions. The search giants have 15 days ultimatum to suffer the consequences.
CNIL, however, threatened the company last year, but they are acting just now. They are going to wait until 15 days, and if there is no response from the google, CNIL will draft a report asking the CNIL Select Committee to establish a formal judgment against the company. This is a severe issue for Google as it may lead to a significant fine as they have experienced before with privacy ruling in France and Europe.
The next step of Google cannot be expected. They may have to agree on the terms. Google, however, believes it is doing whatever it is asked for. “We’ve been working hard to strike the right balance in implementing the European Court’s ruling, co-operating closely with data protection authorities. The ruling focused on services directed to European users, and that’s the approach we are taking in complying with it,” says Google.
The question also remains how Google will act to this. CNIL says that according to the European Court of Justice, Google must remove links “on all extensions of the search engine and that the service provided by Google search constitutes single processing.” The ultimatum looks dangerous, and we will be looking forward to what action will Google be taking.
Previously to Google faced many charges leading the company to give huge fine and it doesn’t look good this year too. 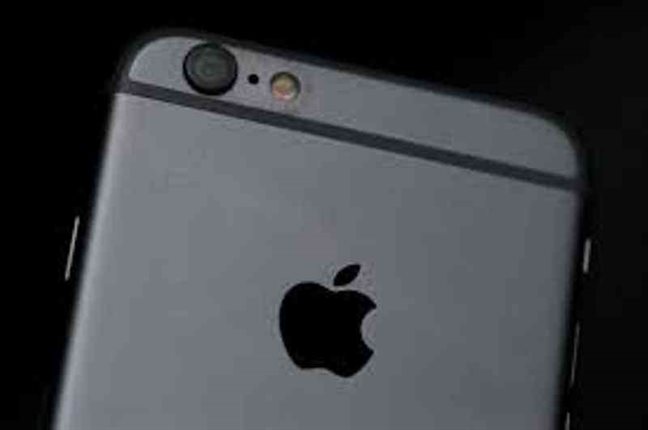