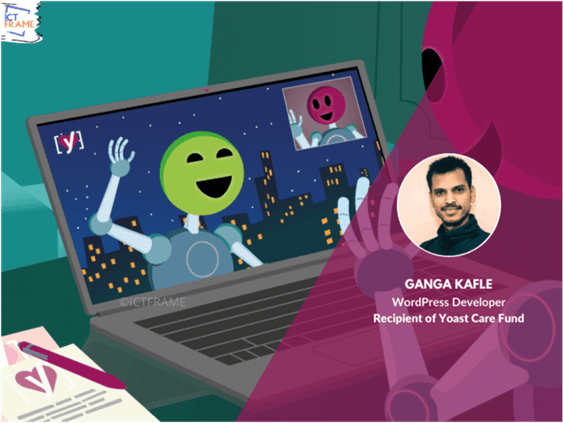 Yoast SEO is a popular tool that helps to optimize posts to make them SEO friendly. It runs something called Yoast Care Fund where the Care stands for Community Appreciation REwards. It basically nominates around 50 people per year who have contributed to the WordPress community.

This year, Gagan Kafle, a full-time WordPress developer, also received the Yoast Care Fund. Nominator Shiva Shanker Bhatta introduced Mr. Kafle as one of the theme review representatives for WordPress. Like all Yoast Care ‘winners’, Gagan Kafle received a gift of $500 and an interview.

How does Yoast Care Fund work?

The WordPress community has thousands of volunteers worldwide who contribute to the improvement of this community. These volunteers write codes, test patches, and organize events and make WordPress even better.

To appreciate their efforts and help them, Yoast started Yoast Care in which it pledges at least $25,000 every year. This fund is distributed to the recipients of Yoast Care which is approx. 50 people per year.

It starts with a nomination. This means that you need to fill out a form to nominate a person that you think should receive the Yoast Care. In the form, you will also need to explain why you think the person deserves the appreciation reward from Yoast.

The nominees who make it to the next round are selected on the basis of an interview. In fact, this interview is later published on yoast.com. Obviously, there are a few conditions. Click here to read more. 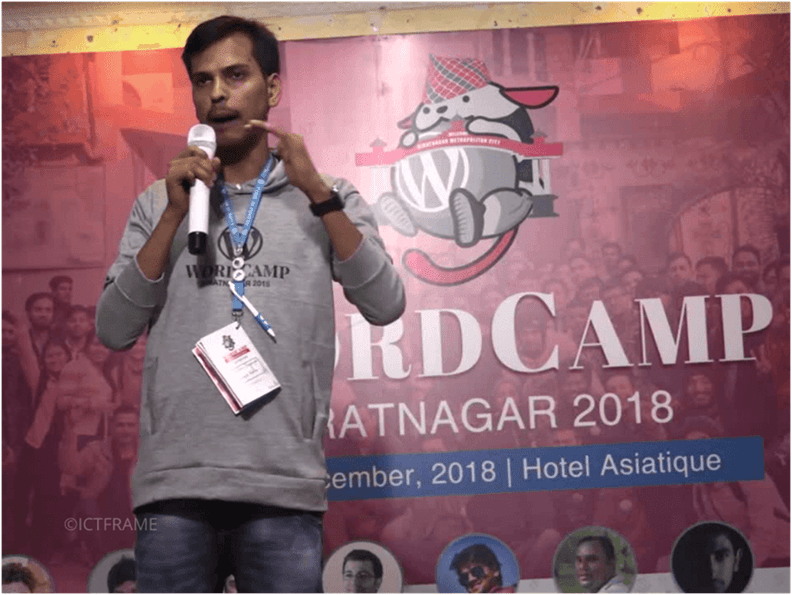 By the time you get here, you probably should know that Ganga Kafle is a WordPress Developer and Theme Reviewer. He is also the Co-Founder of Template Sell, a marketplace for WordPress themes and plugins. He also runs WpEntire, a WordPress blog that features tutorials, themes, and plugins reviews.

In an interview with Yoast, he says that he first learned about WordPress back in 2011. He started his WordPress journey from a WordPress meetup and in 2014, he was already looking for a job as a WordPress developer. His first contribution to the community was in WordCamp Nepal 2014 as a volunteer.

From his several contributions to the community, he is proud of the successful organization of WordCamp Biratnagar 2018. The event hosted more than 400 attendees and 15 national and international speakers.

Mr. Kafle believes that he will work harder on his business site and contribute to the WordPress community.

We are all rooting for him! In fact, we hope that more WordPress developers from Nepal gain exposure to such opportunities.