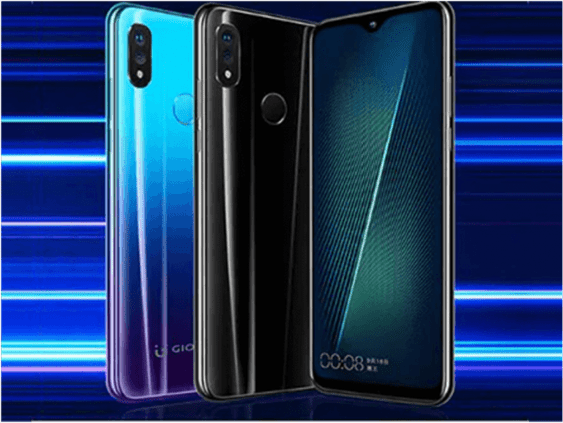 Most of the readers might know the fact that Gionee went bankrupt at the end of 2018. However, the Chinese smartphone brand has made a comeback with the launch of Gionee M100 in Nepal.

The Gionee M100, also known as Gionee K3 in some markets, is just the third smartphone from the company after coming out of bankruptcy.

Let’s have a look at the features, specs, price, and availability of Gionee M100 in Nepal.

Gionee M100 features a 6.2-inch In-Cell panel with a resolution of 1520 x 720 pixels (HD+). The front has a waterdrop style notch that houses the selfie shooter. Its 2.5D curved glass keeps the phone protected with its scratch-resistant feature. 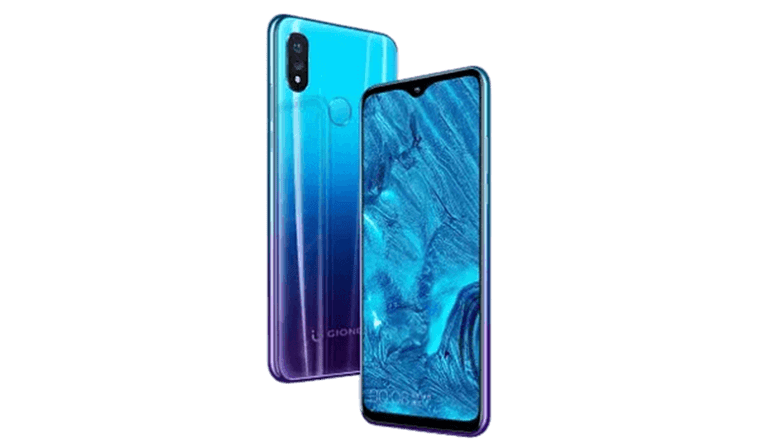 The back has a pill-shaped dual-camera setup with an LED flash. Buyers also get a fingerprint sensor on the back.

The dual-camera setup at the back consists of a 13MP primary camera along with a 0.3MP sensor. This camera setup is aligned vertically on the top-left corner.

On the front, there’s a 5MP camera to up your selfie game.

These specs seem enough to support playing games or multitasking. Moreover, the memory is expandable via a microSD card. 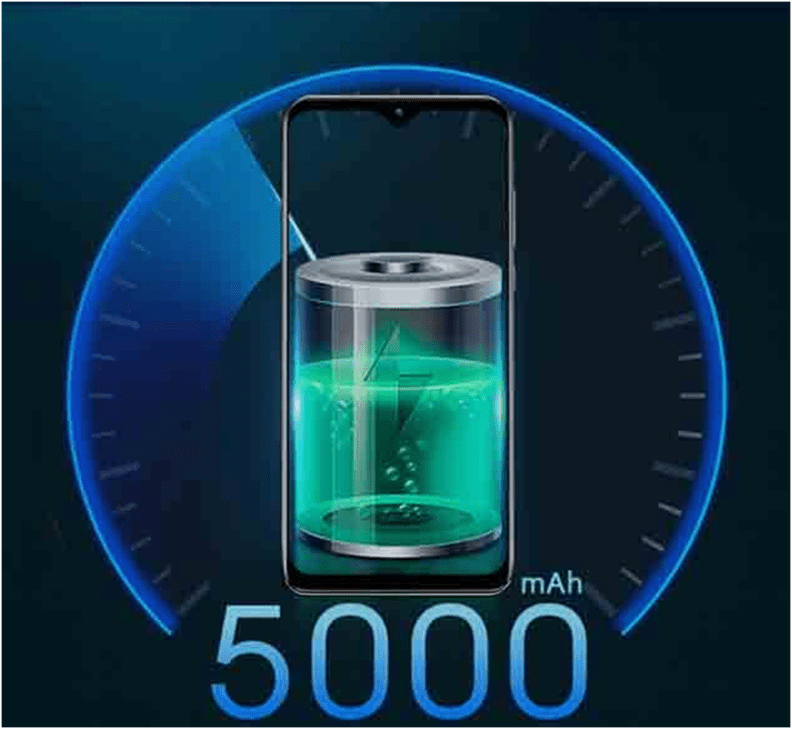 Under the hood, the smartphone comes with a 5000mAh battery that supports 10W fast charging. The back also has a fingerprint sensor for biometrics.

You May Also Like: Infinix Hot 9 Play Launched in Nepal Under 12K

The official price of Gionee M100 in Nepal is NPR 13,999. The device has decent specs with a long-lasting battery that could go all day running some basic tasks. If that suits you, then the price is right for you.

However, there’s also a new player in the market by the name of Infinix. If you check out the specs of Infinix Hot 9 Play, you would be surprised with what you’d get at such a budget price.

However, the Infinix device only comes in a 2/32GB variant in Nepal which is a bit disappointing. Thus, considering the likes of LG K31 and Realme C11, the Gionee M100 has an upper-edge with its decision to go with 4GB of RAM.

Are you looking forward to getting your hands on Gionee M100?

Have your say in the comments! 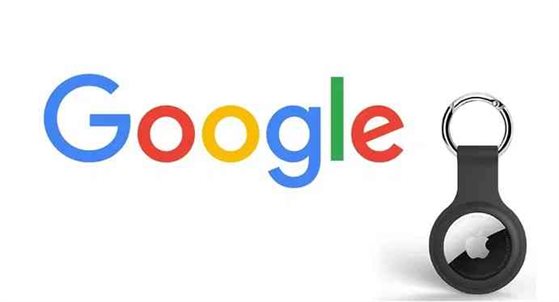 Google Will Soon Have Its AirTag-Style Location Tracker