Experienced virtual reality on your smartphones with Cardboard. To fully enjoy this app you’ll need a Cardboard review.
Each year Google has been giving its developers some gifts when they arrive at the Google I/O.
Sometimes its a tablet, and sometimes it’s a laptop. It’s fascinating how Google treats their developers during the most awaited period. The gifts google give to their developers are mostly very fancy, but this year it was not much expected.

Google I/O is something that developers are waiting for a long time in the years. However, this year has been a little more different than the previous. This year developers were given a piece of cardboard. They did provide others stuffs as well, but the question remains what the carton was about.

The questions developers and others had in mind were that why would google who were organizing such big events and were providing fancy stuff as the gifts had given them a cheap looking cardboard. Who would have known the carton to be an innovation towards the virtual reality that Google had been working on? However, the cardboard is not only the thing that will help to make it a virtual reality device.

However, they wouldn’t have thought that the cardboard will end up being really cool. Virtual reality is an innovation in technology, and it’s just been sometime that people have started knowing about it.

The cardboard isn’t itself responsible for virtual reality. However, it plays a significant role as a headset so that virtual reality can be viewed on our phone.

The thing is it uses a lens, and an app is needed which is available in the google play named as google cardboard which comes together helping to create a virtual reality when viewed by the one using the headset. The process of making the headset is all over the internet. All you need is an android mobile phone will a big screen, cardboard, and a lens.

And with the help of proper instruction even you can make a virtual reality headset. Doesn’t it sound cool? You will be given some guidance by Google to cut and maintain the cardboard so that it can be used as a headset. A place for the phone and the lens is provided. The glass is kept between the viewer’s eyes and the phone thus helping the users to see through the phone and experience the virtual reality.

Google has been working on making games and applications for virtual reality. However, it’s hard to get enough of just a roller coaster ride with the help of google cardboard. Its quite addictive as well and the coolness of the innovation even after being so cheap cannot be compared. 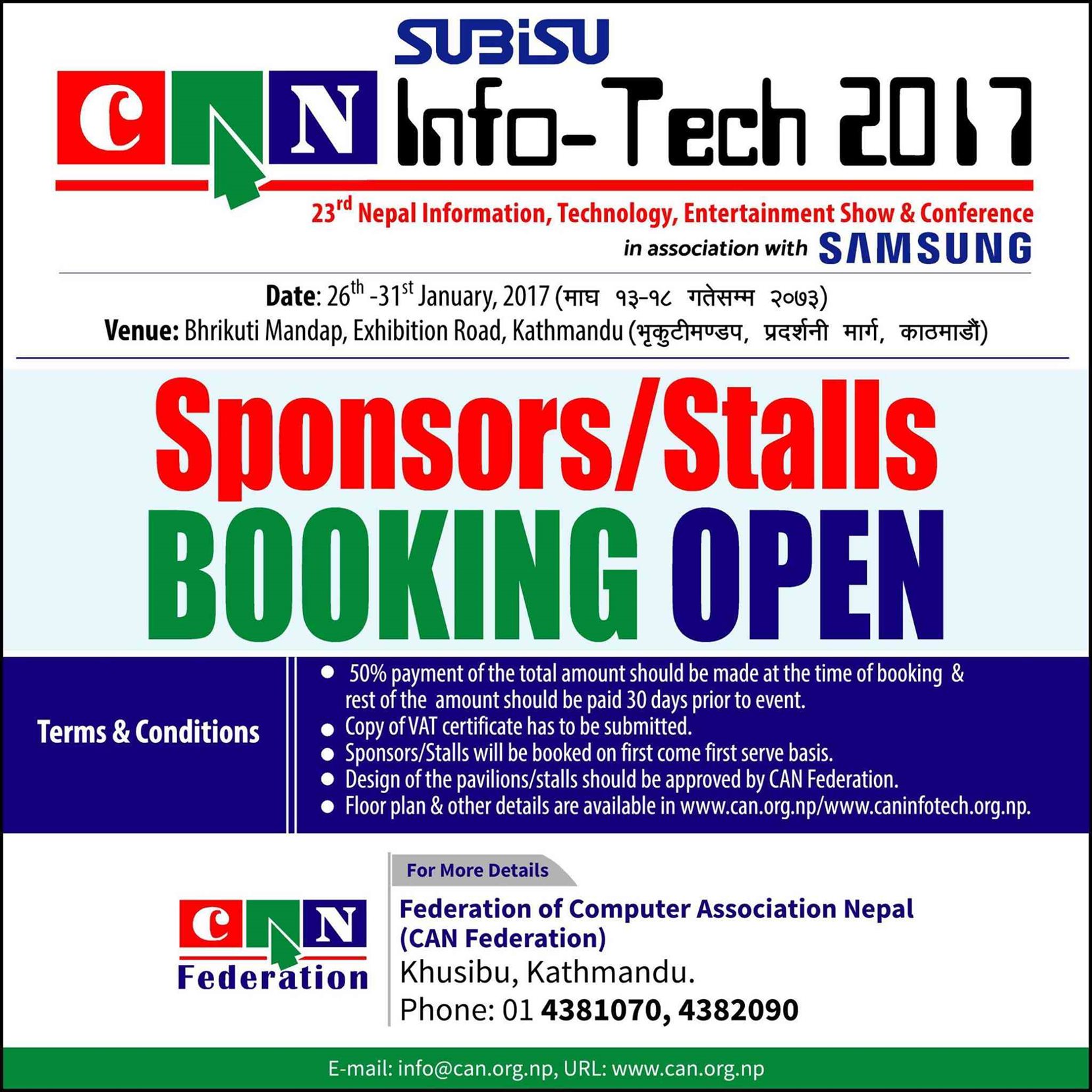 Subisu CAN Infotech to kick off from Jan 26