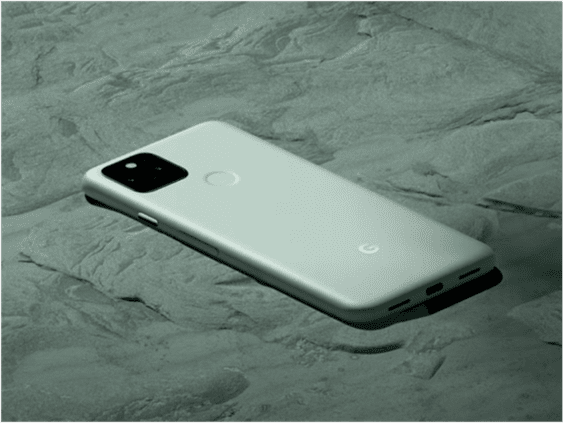 The search giant Google has officially launched Google Pixel 5 at an amazing price of $699! It was announced on September 30 in the Launch NIght Event. Along with that, Pixel 4A 5G was also launched at a price of $499 which is 200 lesser than Pixel 5. According to experts, the Pixel 5 doesn’t fall into the Flagship category of Google in the traditional sense. It is more of a premium mid-range phone like LG Velvet.

Let’s look at the features and specifications in detail!

Pixel 5 is Google’s first 5G enabled smartphone which will be extremely fast when it comes to data usage. Along with that, the hotspot from the 5G device will be amazing when we want to extend the signal to other devices.

The phone has a 6-inch FHD+OLED display. With only little enhancements compared to Pixel 4 launched last year, the display department is okay. 90 Hz refresh rate is a good thing here to enhance the smoothness and overall feel.

The phone, although with a price of $699, consists of a metallic body designed using aluminum. This is a bonus because usually, the company uses matte polycarbonate in its cheaper phones. It is also water-resistant(IP68) which is a plus over the Pixel 4a series. Similarly, the absence of a 3D face unlocks system in this model is a little disappointing because it was snappy and a great feature.

Google has also impeccably pulled off wireless charging along with a metallic body which is quite rare in other phones.

The primary camera is 12.2 megapixels and the secondary camera is 16 megapixels with an ultra-wide lens. The camera is similar to Pixel 4a 5G which doesn’t make it an exclusive feature of the phone. Similarly, the front-facing camera is 6 Megapixels.

In the software department of the camera, the company has added the Night Sight feature to Portrait Mode. Along with that, the 3 new video stabilization modes are also noteworthy.

Pixel 5 has a Snapdragon 765G chipset. This is the same chipset that comes with One Plus Nord which is a rage today. Of Course, this is not a Snapdragon 865 or even Snapdragon 855 G; but there is no issue when it comes to the performance of the device. It is rather snappy and smooth just like the 855 and the 865.

The battery in Pixel 5 is far ahead from the previous versions like Pixel 4. It is 4000 mAh which is 1200 mAh more than the one with the last Pixel 4. This is a great improvement.

Similarly, the company has also introduced the Extreme Battery Saver mode. In this mode, the Pixel can last upto 48 hours in one line of battery.

Pixel 5 is affordable compared to other phones in the market. However, Pixel 5 can seem a bit overpriced compared to PIxel 4a 5G which has many similar features and specifications at a price lower than Pixel 5 by $200. It will be interesting to see how the device will fare along with the Pixel 4a which was launched together.

Meanwhile, are you looking forward to getting this phone once available near you? Let us know in the comment section.

Apple’s iPhone 12 Release Speculated to be in October Event

What Are Information Security Issues In Nepal? Suman Thapaliya